The latest news in the world of video games at Attack of the Fanboy
April 20th, 2017 by Kyle Hanson 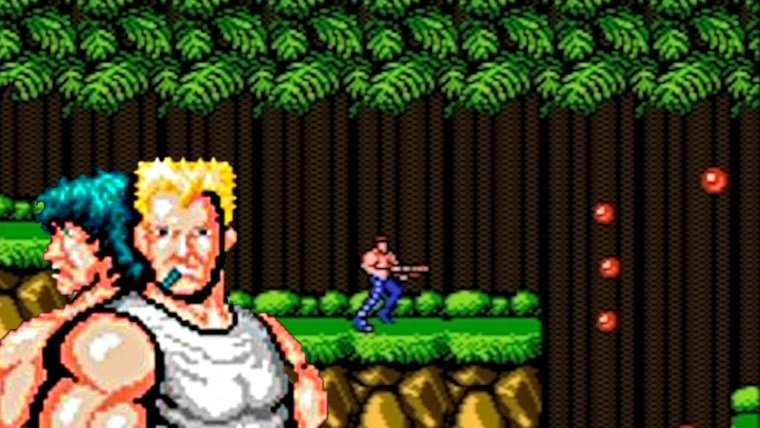 The Xbox One Backwards Compatibility list is growing once again, with Microsoft putting out five new titles for the increasingly popular feature. 3D Ultra Minigolf, Golf: Tee It Up!, Gin Rummy, Contra, and Roboblitz are all now available to play on Xbox One. Players who own the games on Xbox 360 can just download them as they wish. New players will still have to buy the game on either 360 or Xbox One.

Contra is, of course, an all time classic, so it will likely be the big headliner of this new slate of games. Get ready to enter the Konami code a lot though, cause it’s a challenge from start to finish. Without that iconic cheat code you’ll only start with three lives, making the whole thing almost impossible. At least for us mere mortals.

For me, I’m a fan of 3D Ultra Minigolf. Mostly thanks to some hilarious Let’s Plays that I’ve been addicted to. The game was one of the earliest titles for Microsoft’s burgeoning digital download store on Xbox Live, so it’s good to see it still getting some love.

Xbox One Backwards Compatibility continues to impress, adding new games all the time. It’s not always adding new AAA content, but any addition is good for those who already own the game. It’s just so much easier to play games on Xbox One, since my Xbox 360 is stored away in the garage, and likely won’t even work anymore.

Backwards Compatibility has been skipped a lot by console manufacturers. Nintendo used to tout the feature as a key asset, but the Switch lacks it entirely. The Virtual Console might make up for that eventually, but for now Microsoft is well ahead of the pack when it comes to being able to play your older games on their modern console.