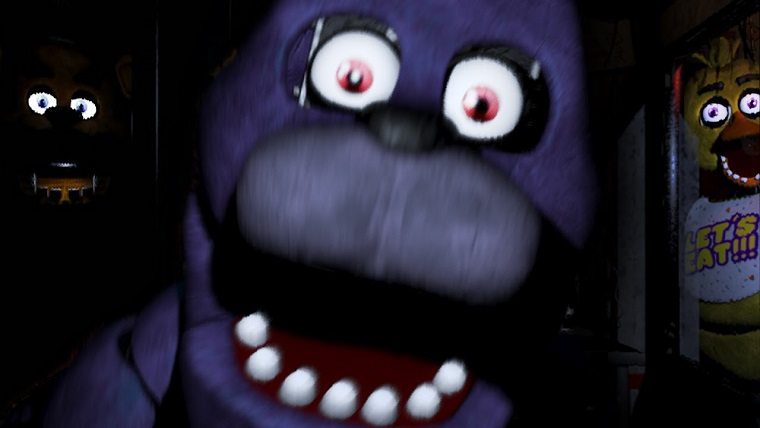 While we’ve known all along just how rabid the fanbase of the Five Nights At Freddy’s series cane be, this one is definitely up there when it comes to some of the most obsessive actions. There is a pizzeria in Long Beach, New Jersey that is called Freddie’s Restaurant and Pizzeria, and fans have been bombarding it with phone calls.

In fact, the restaurant has reported that they get up to 200 phone calls per hour asking whether or not their restaurant has any connection to Freddy’s Fazbear Pizza featured in the game. The restaurant’s waitress, Edna Moore, said the following:

“I’ve never seen anything like this. You can get 200 calls in an hour. It’s very annoying. You try to do your job, and you keep picking the phone up.”

A similar situation is happening in a restaurant in Roseville, California, with a restaurant called Fast Freddie’s Pizza & Pasta getting many phone calls each day. Employee Tyler Thompson said that “It looks pretty bad sometimes when we have a full line of customers out the door and we’re hanging up on people.”

As for the actual series of games, the next game is called Five Nights At Freddy’s: Sister Location and is set to launch this Fall on PC. There is also currently talks of bringing the previous games to consoles, though there has been no concrete information on when that might happen.