Five Nights At Freddy’s Is Coming To Consoles 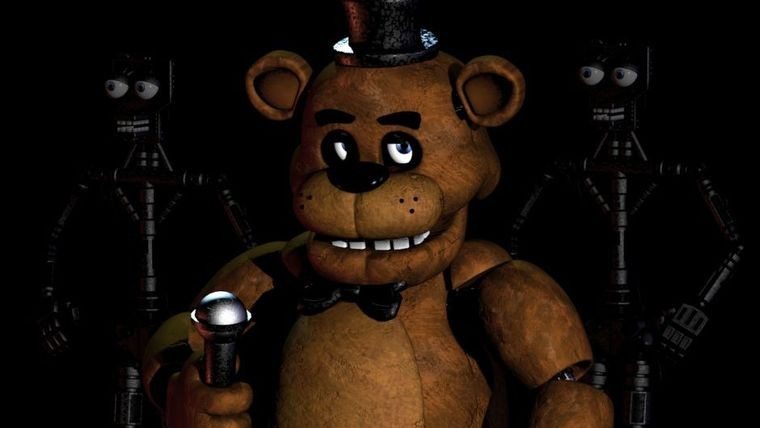 When asked directly about the possibility of the series coming to consoles, Cawthon replied with “Actually, yes! It will happen. I’m talking with a few companies who are interested in doing console remakes of the original games.”

Considering the success that the series has enjoyed so far, it should come as no surprise that the series would eventually make its way to consoles. There are already 4 main games, 1 RPG spin-off, a book and an in-development movie, with more content expected in the future.

The last game in the series released earlier this year, called Five Nights at Freddy’s World. This is the RPG spin-off mentioned above, though it was actually released for free after being pulled from Steam due to the lack of content available at launch. You can download it for yourself by clicking right here.