A new step for both parties 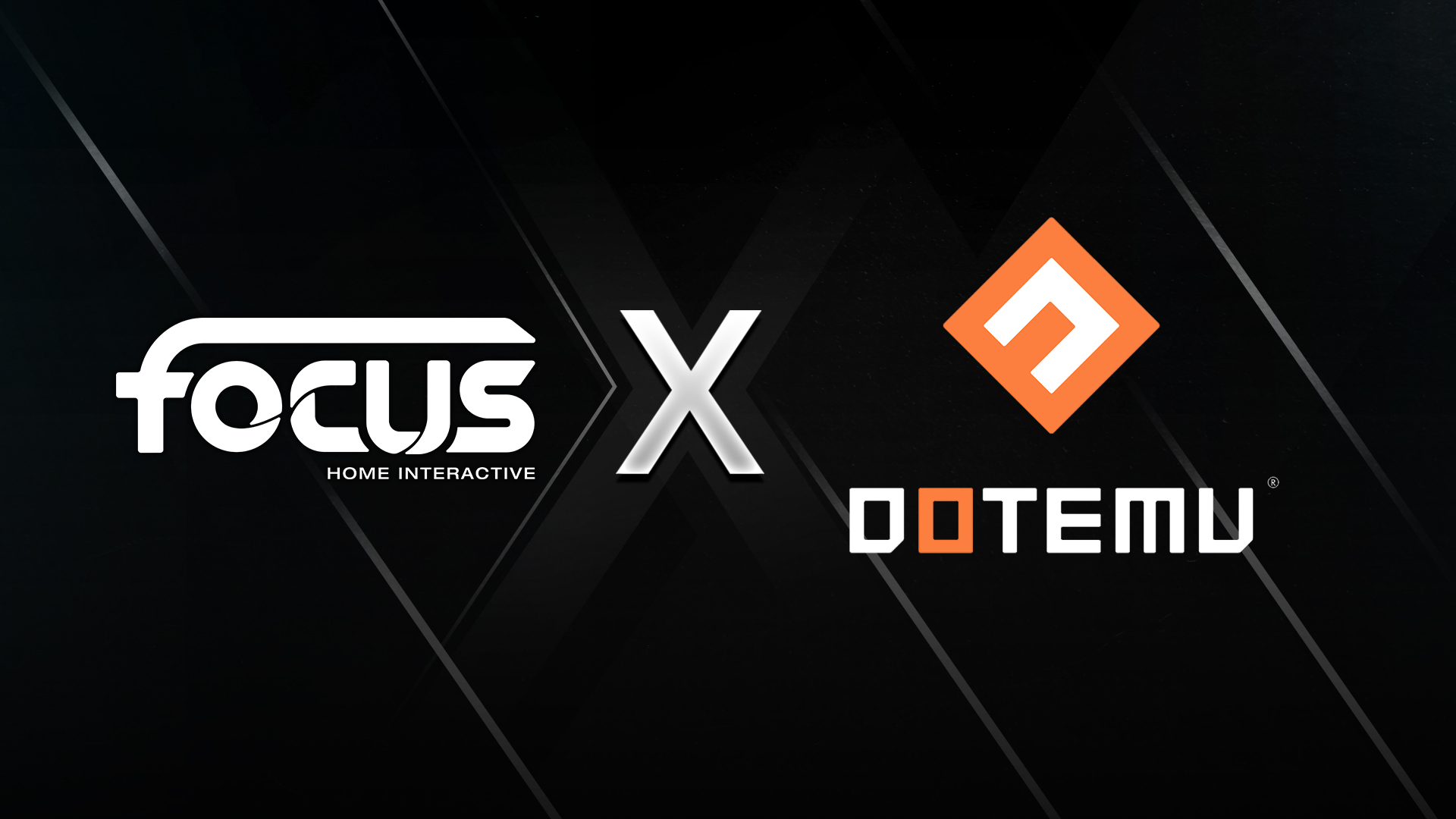 Focus Home Interactive, a publishing company known for their work in games like A Plague Tale: Innocence and Vampyr, among others, announced on the company’s official Twitter that it has acquired Video Game developer and publisher Dotemu, known for games such as Streets of Rage 4 and Teenage Mutant Ninja Turtles: Shredder’s Revenge.

In the official Press release published by Focus Home Interactive, the company’s CEO, Christophe Nobileau, said, among other things, that the acquiring of Dotemu marks a new step in the company’s growth as well as its goal to increase its expertise. He also revealed that Cyrille Imbert, Dotemu’s current president, will maintain his position and join Focus Home Interactive’s Executive Committee.

Also on the release, Imbert talked about how the deal will benefit both parties and allow Dotemu to take on even more projects.

Dotemu responded to the announcement with a lot of humor on their social media, while also revealing that their publishing label, The Arcade Crew, will also join the Focus Interactive Family.

We're so glad to join the Focus family! ✨🎉
Can't wait to share more about what we’ve been working on (and our incredible collection of kermit/cats memes…you gonna like it 👉👈) pic.twitter.com/OXyf7mFX3I

You can check out Dotemu’s work on Streets of Rage 4, currently available for the PlayStation 4, PlayStation 5, Xbox One. Xbox Series X/S, PC, and Nintendo Switch. You can also check out the game’s official synopsis below, as is featured in the titles Steam page:

”Amongst the best beat’em up series ever created, jammin’ ‘90s beats and over the top street fighting, the iconic series Streets of Rage comes back with a masterful tribute to and revitalization of the classic action fans adore.”