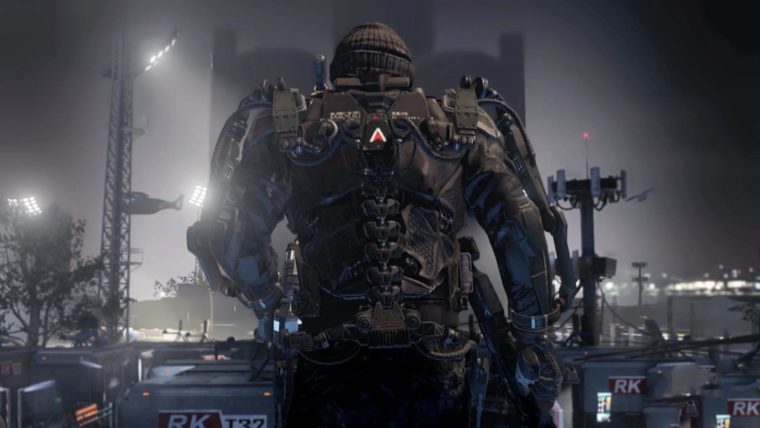 In a talk on the topic of placing soldiers in US schools Dave Anthony, the former director of the Call of Duty series stated that they would “brainwash people” using their marketing methods. His suggestion was that the US government use these same methods to convince citizens that soldiers in schools are a good idea. This has caused a bit of an uproar due to the political nature of the comments, but I found it interesting simply from the point of view of a gamer.

The exact quote from Mr. Anthony, as reported by Business Week was “When we have a new product that has elements that we’re not sure how people will respond to, what do we do as a corporation? We market it, and we market it as much as we can—so that whether people like it or not, we do all the things we can to essentially brainwash people into liking it before it actually comes out.”

His intent was for the government to follow this same policy and use marketing methods to brainwash the public into the idea that soldiers in schools are a good idea. However, looking at it as a fan of games it is also troubling. The idea that marketing plays a significant role in game purchases isn’t that surprising, but seeing that the game makers might view it as “brainwashing” the gaming public is a bit disturbing.

I would prefer that marketing be viewed as a method of informing the public, rather than brainwashing them. If you are worried that the new exoskeleton will scare away customers from Call of Duty: Advanced Warfare (which, to be clear, Mr. Anthony is not a part of producing) then use your marketing to show me how well it fits into the game.

What do you think? Does marketing work by brainwashing customers into liking something before it even comes out? Let us know in the comments.