A Glassdoor review airs some grievances 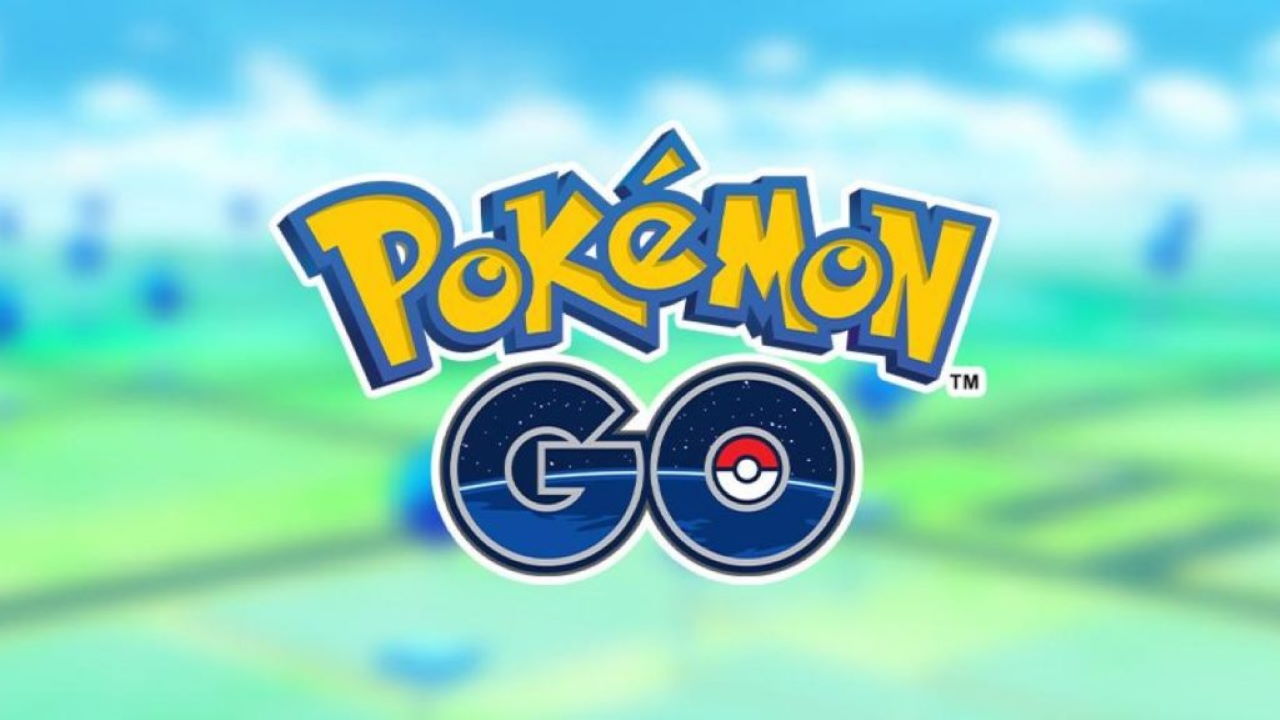 In a review posted to job board and corporate review site Glassdoor a former Niantic employee has seemingly unloaded their frustrations with the Pokémon GO developer’s upper management. In it the reviewer breaks down how the company has ignored issues within the game in favor of things that players didn’t really care for, as well as issues within the company and how Harry Potter: Wizards Unite failed to meet expectations.

The reviewer does not give their name, but does share their former position of Staff Software Engineer. Glassdoor isn’t entirely clear on how much they verify these reviews, so it would still be wise to take this review with a grain of salt. Especially since this would be coming from a former employee who might be airing their frustrations with the company, which management might disagree with. There are times when lower level employees take issue with decisions that have good causes, despite the outward appearance. So with that said, let’s explore what the review says is going on behind-the-scenes at Niantic.

Starting out, the review speaks of some of the good things about working at Niantic, including it’s healthy work/life balance and a simple hiring process. However, this last point is brough into contention when it dives into the negatives. These include a supposed open culture that in the end doesn’t listen to employee or player feedback. “As a platform engineer who just wanted the game/company to be better, I got punished by echoing Pokemon Go players’ complaints which had been there for more than a year. E.g. players with close to 200 friends have to spend 20 minutes every day just to send gifts, which is repetitive and produces no value to the company; exclusive moves make the same pokemon caught/evolved earlier useless, even if it was a Mewtwo caught one year ago by spending money. (They’re fixing some of those issues, but much later.) If people don’t agree something is negative, how can anyone start fixing it and making it positive?”

Though most employees play it, few people on the Pokemon Go team really know the game well

They go on to describe political issues within the office, such as executives lowering evaluation scores based on their feelings toward an employee. More important to players though is that higher ups are said to be deaf to potential issues within the game. “Sometimes even constructive suggestions are not acceptable. I suggested a reusable dataflow (map reduce) to fix multiple player-facing issues like the missing shiny Entei/Suicune for the initial 22 hours (Sep 2, 2019), missing Psystrike for ~10 minutes after UltraUnlock week 3 (Sep 23, 2019), and missing Shadow Ball from EX raids during New Taipei City safari zone (Oct 5, 2019). Based on my estimation this would only require a couple eng days of one-time initial work and one eng hour for each individual fix. But an executive basically asked me to shut up and said ‘It isn’t helping to suggest solutions only.'”

One contention echoes something we’ve brought up before as well, which is that Niantic sometimes makes decisions that seem counter to how most people interact with their game. “Though most employees play it, few people on the Pokemon Go team really know the game well (or the people who know always have other “high priority” stuff to worry about instead of the actual player issues).” The reviewer mentions a few instances where players had predicted problems coming and Niantic didn’t react before it actually hit. Combine this with focusing on features like the AR buddy system, which few players care for, over more pressing concerns and you see how player frustration has developed over the years.

The review also touches on Pokémon GO’s sister title: Harry Potter: Wizards Unite, which launched last year to mixed reception. Apparently that game has not met expectations, which seems to fit with the greater narrative surrounding the mobile release. Pokémon GO still has huge player numbers, while HP has drifted somewhat into obscurity.

It’s tough to say whether all of this is true or not, but it’s worth a read if you’ve been following the Pokémon GO game since its inception. The game became an overnight sensation back in 2016 and has had continued success ever since. However, various missteps along the way have certainly harmed it, though we may never know for sure why those decisions were made.