Fortnite is Getting Next-Gen Graphics on PC for Season 7 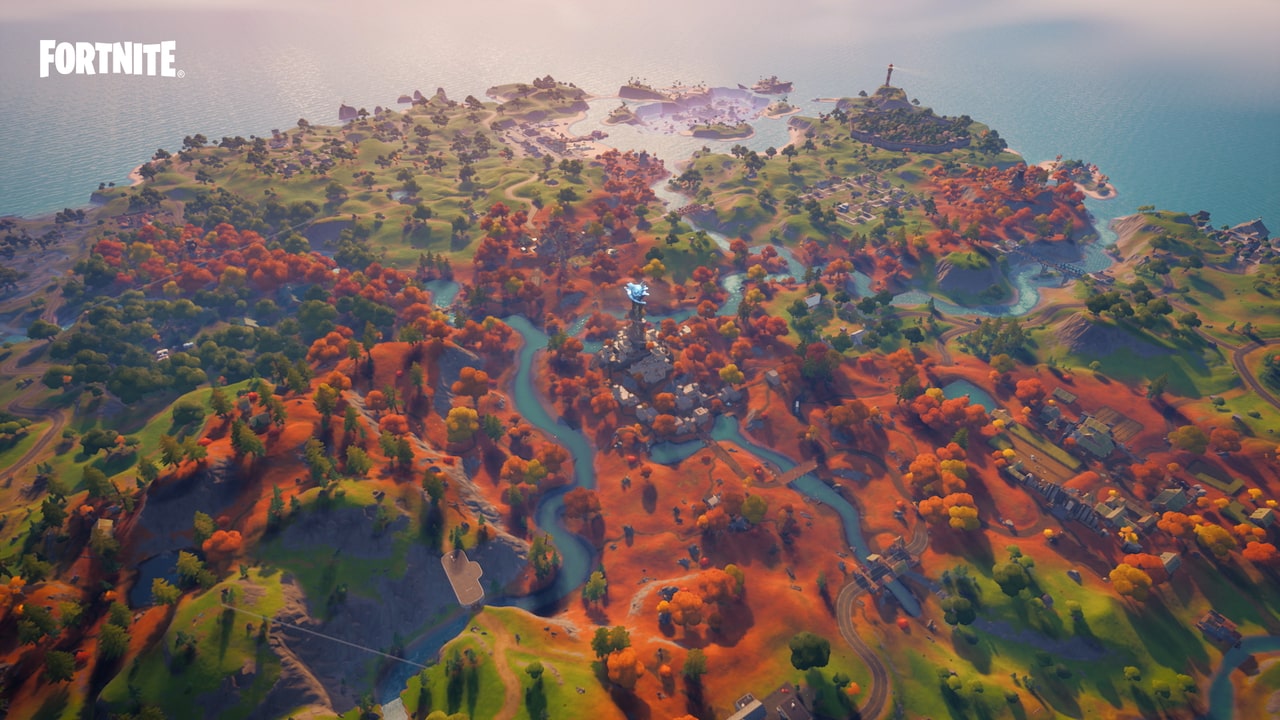 Fortnite is getting a next-gen graphics update on PC at the start of Season 7. Announced via a blog post on the Epic Games site, Fortnite on PC will receive upgraded visuals that bring it up to par with the PlayStation 5 and Xbox Series X versions of the game when update v17.00 arrives next week. The next-generation version of Fortnite includes more advanced effects and postprocessing features, but these enhancements never made their way to the PC client until now.

While the PC version of Fortnite currently has graphical features that the console versions are lacking, like fully-fledged ray-tracing functionality and DLSS support, it’s still missing some of the things the PS5 and Xbox Series X versions of the game have. When v17.00 releases, however, the PC version will receive improved postprocessing features for bloom and lens flares, better Storm and cloud effects, improved shadow quality, improved explosion effects, and more graphical upgrades from the next-gen console version. 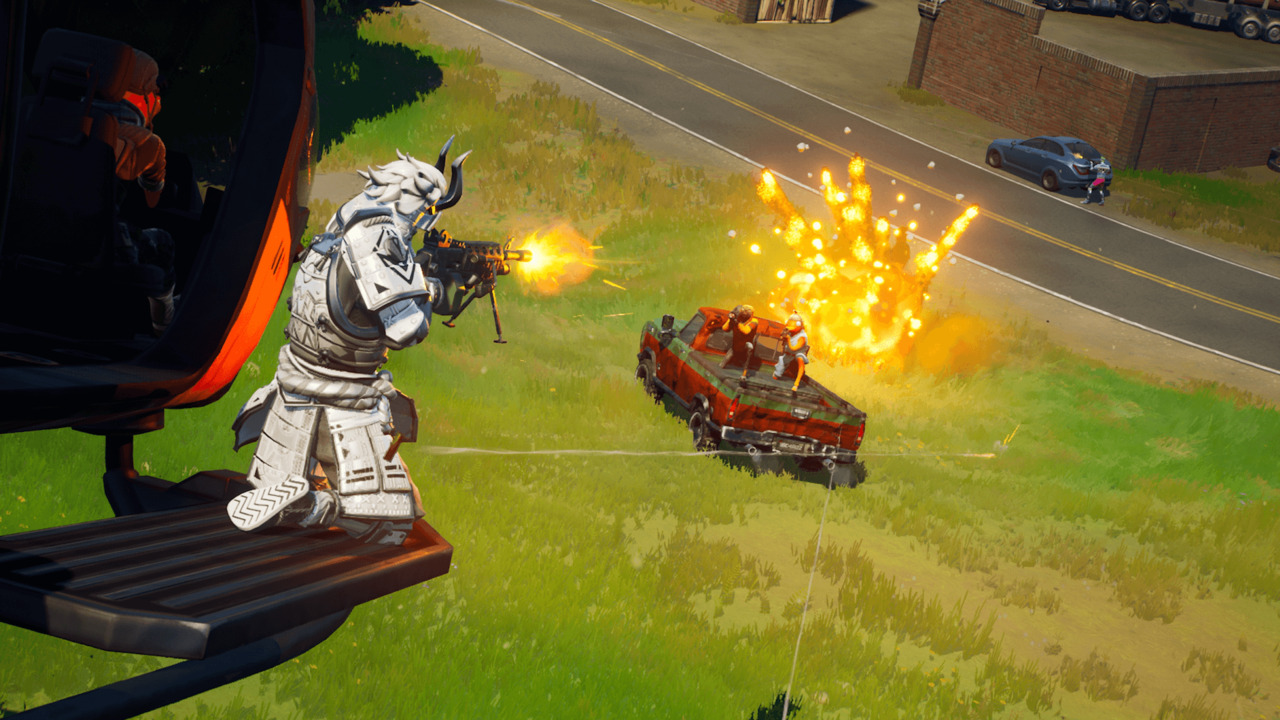 These new graphical effects will be present on the Epic quality preset, which is the highest graphics preset in the game at the moment. High settings will become the equivalent of the pre-v17.00 Epic settings. The lower presets will remain unchanged, so you won’t have to worry about any changes if you play on Low, Medium, or Performance modes. Because Epic quality is getting all these fancy new features, the Epic quality system requirements will be changed with the new patch. The new Epic system requirements are listed below.