Founder of 2K Games heads off to Amazon 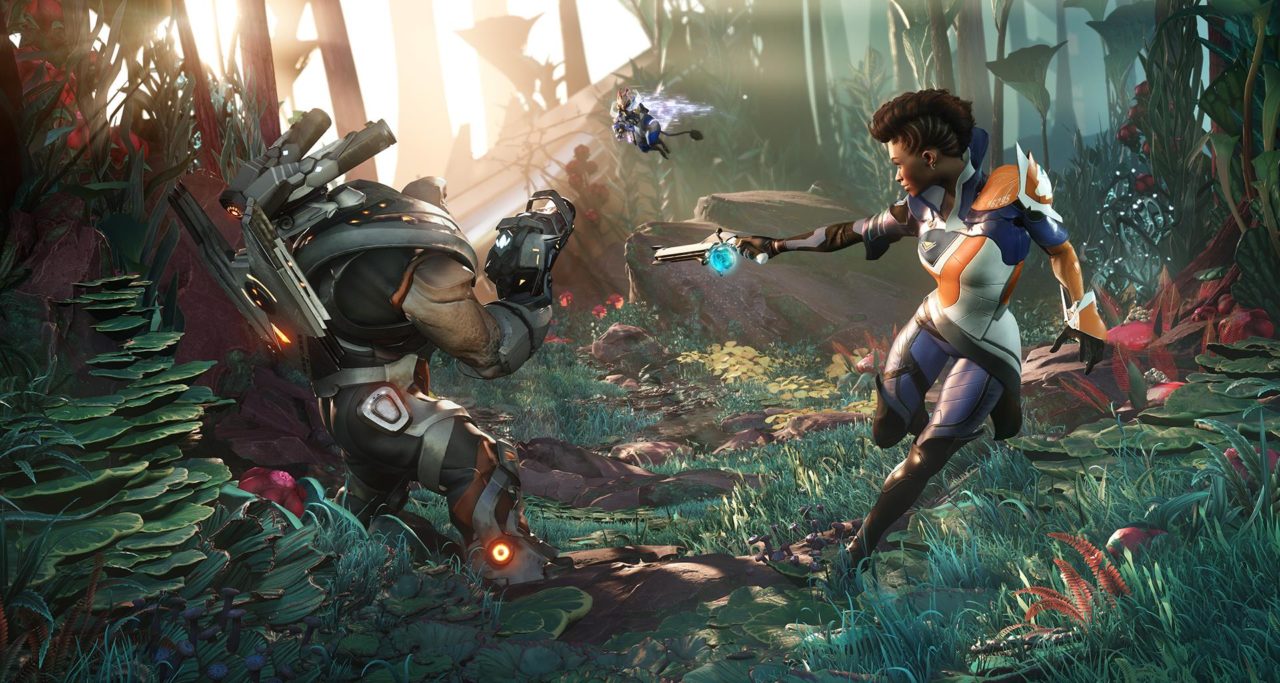 You may not have heard of Christoph Hartmann, but I’m certain you’ve heard of 2K and some of their more obscure little series like Bioshock, X-Com, NBA2K and Sid Meier’s Civilization. Well, 2K’s president and founder, Hartmann is now heading up Amazon Game Studios which will no doubt be gunning to take its own bite of the massive gaming pie.

AGS was founded in 2014 with the goal of creating games in between AAA titles and casual games using Amazon’s sheer wealth of resources and seemingly endless capital. In 2016 they announced three games: Breakaway (a brawler which was eventually cancelled), Crucible (a last-man-standing third person shooter) and New World (a massively multiplayer, sandbox game). They all look pretty cool and sound interesting. I’m certain Crucible will be pushed to take the crown from Fortnite and PUBG. You can see the trailers here.

On their official site, Hartmann says

“Gaming, today’s favorite form of entertainment in the world, is connecting hundreds of millions of people. Between the teams at AGS, the incredible tools and technology from AWS, the global communities of Twitch and Twitch Prime, and all of the other assets around Amazon, there are few companies in the world set up to take gaming to the next level. I am incredibly proud and honored to become part of Amazon’s highly talented and passionate group of people, to develop together hallmarks of gaming, bring amazing experiences to people all over the world, and build a gaming legacy for the years to come.”

He’s not wrong. Amazon certainly isn’t without potential to shift the gaming landscape, and maybe with Hartmann at the helm they can turn the games in development into incredibly successful IPs in the footsteps of 2K and forge a formidable games developer in the process.

Oh, to make that happen, they’re also looking to hire many, many people. If you’re interested.