A massive milestone for the frosty city builder. 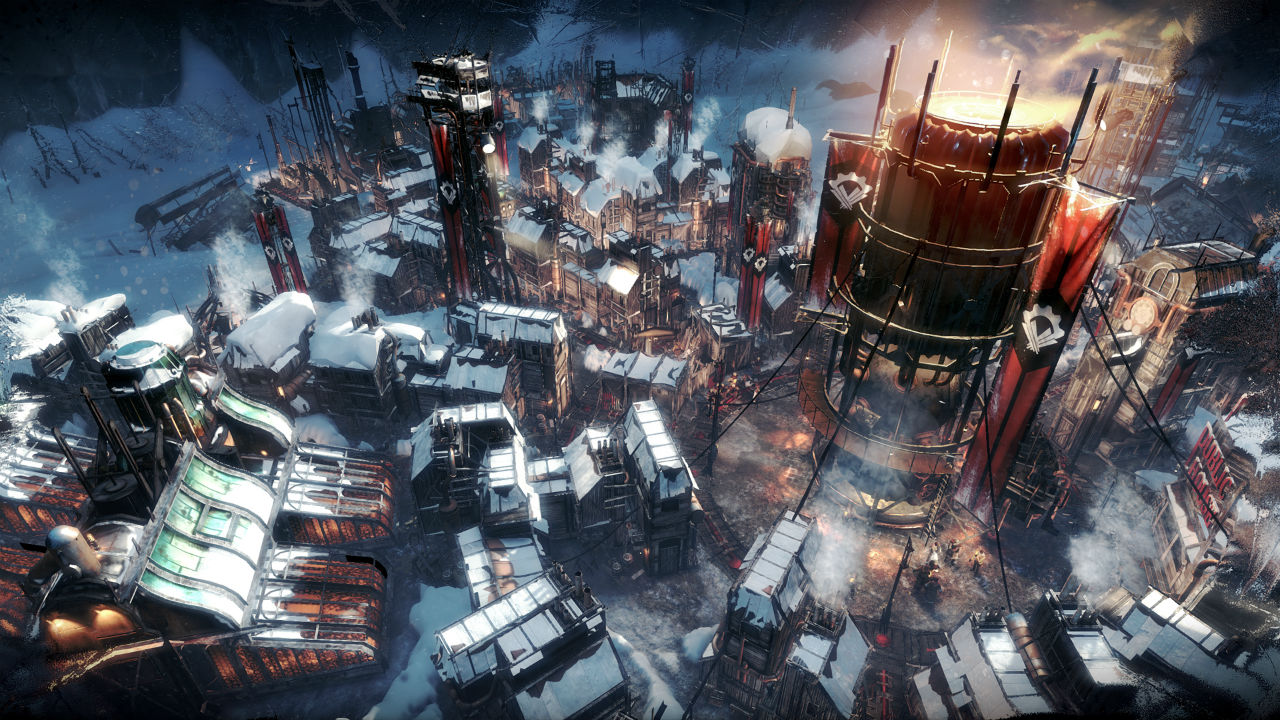 There may be very few city builders on the market, but those titles often quench that thirst for a thriving megalopolis that fans of the genre crave. There are even fewer who throw survival in the mix, forcing you to think quickly and strategically to help your people survive. One of those few games is Frostpunk, made by the team over at 11 bit studios. Its seen a huge amount of success since its release in 2018, only further enhanced by solid support since the game’s full release including updates and several DLCs. It seems that hard work is still paying off to this day, as the developers are happy to announce that Frostpunk has sold three million copies since its launch.

That’s no small feat, especially for a developer such as 11 bit studios. That’s not to mention it’s in a somewhat niche genre, making three million copies that much more of a big deal. In order to celebrate the occasion, the team is happy to announce you can now get the original soundtrack for both of the game’s DLCs. This includes The Last Autumn and On The Edge, both solid in their own respects including their full soundtracks. It’s free to all season pass owners, and will be sent over to streaming services very soon.

That’s not all though, 11 bit studios are also happy to announce a massive publisher-wide sale. This includes all sorts of games in their repertoire, all across three high-value bundles. With the Starter Bundle, you’ll get access to a set of some solid 11 bit studios titles at one cheap price. The Complete Bundle, on the other hand, offers every one of their games at another relatively cheap price. And finally, the Ultimate Bundle lets you score just about everything the studio has to offer across many DLCs. If you’re looking to purchase one of these bundles, or just want more information surrounding the milestone, check out the official Steam page.

Frostpunk is available on PC, PlayStation 4, and Xbox One.