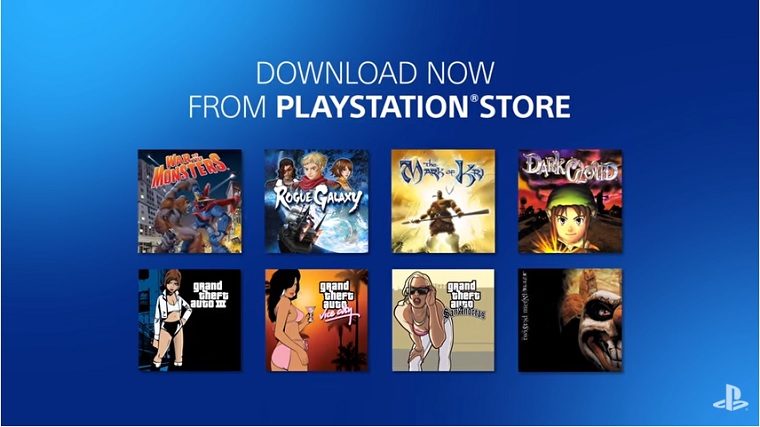 It was revealed recently that the PS4 has a PS2 emulator. However, many people are not pleased because it’s not really backwards compatibility. 11 Bit Studios’ PR and marketing manager has now spoken out on the feature.

As reported by GamingBolt, 11 bit Studios’ (developer of This War of Mine) Karol Zajaczkowski spoke out on the PS2 emualtor for the PS4. He feels the feature won’t be used by many people thanks to Sony charging people for it.

He said: “It’s a thing that may only interest I don’t know, 5% of the PS4 owners? Probably even less“. He went on to say that he thinks it will fail in the end. In his opinion, if nobody uses the feature, he feels developers will stop adding new PS2 titles on the PSN if they don’t earn enough money from it.

The main issue is that the PS2 games on PS4 are treated as new games. If you own the game digitally or on disc, you still have to buy the game all over again. This is the exact opposite thing for Xbox One owners as they can play Xbox 360 games for free if the title they own is supported.

Backwards compatibility is also a popular feature among Xbox One owners too. Microsoft announced a few weeks ago that gamers logged in over 15 million hours playing Xbox 360 games on Xbox One already.