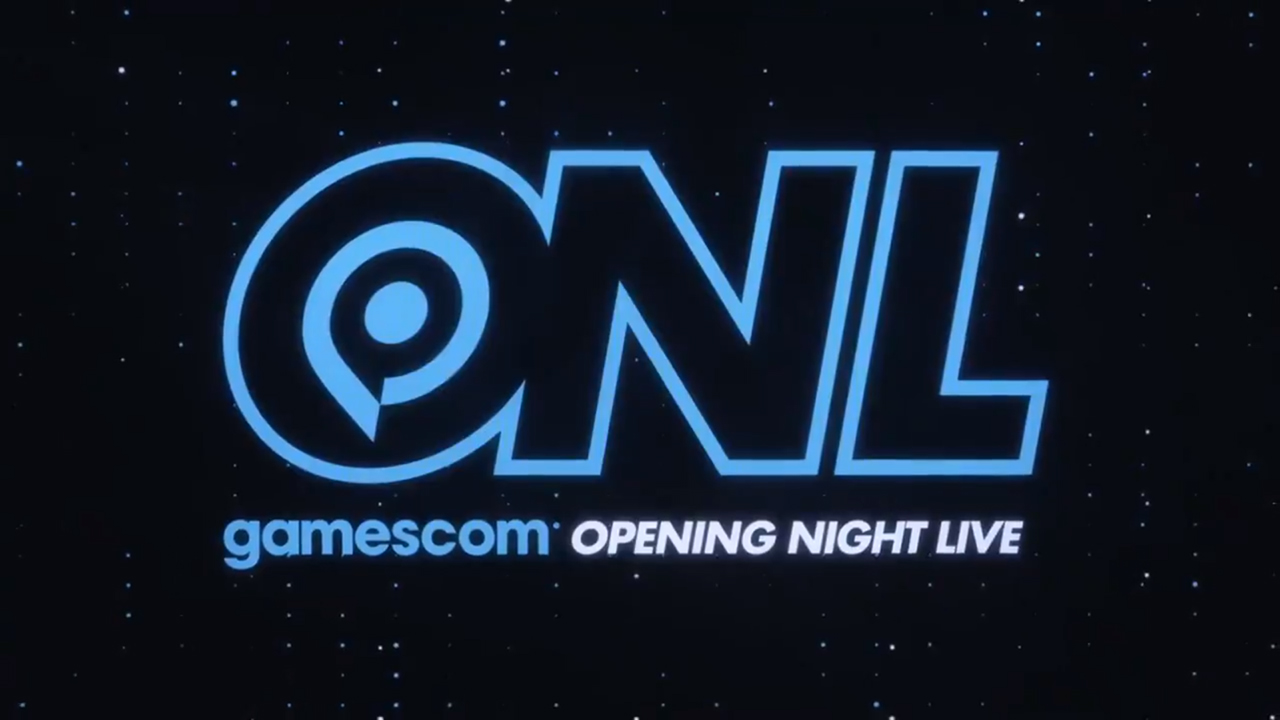 Today, Geoff Keighley, gaming journalist, and host of the upcoming Gamescom Opening Night Live show revealed, on his official Twitter profile, a trailer showcasing many of the titles we can expect to be present on the upcoming 2 hour-long live show.

You can check out the ”Hype Trailer” of Gamescom Opening Night Live below, courtesy of Geoff Keighley’s official Twitter profile:

The live show will feature gameplays, news, and much more, showcasing a total of more than 30 different titles, such as Splitgate, Call of Duty: Vanguard, LEGO Star Wars: The Skywalker Saga, the rumored Saints Row reboot, Tales of Arise, among many others. Gamescom Opening Night Live will also feature a live presentation of the music of Bandai Namco’s upcoming RPG Tales of Arise, performed by violinist, songwriter, and dancer, Lindsey Stirling.

According to rumors, and taking into account a mysterious tweet made by CAPCOM on one of its official accounts, many fans also expect the live event to also feature the official announcement of the highly anticipated Resident Evil 4 Remake, not only that but, the presence of Genshin Impact in the trailer may also indicate that miHoYo may reveal new details about the game’s anniversary celebration, which is set to take place during its upcoming version 2.1, at the event.

Gamescom Opening Night Live is set to air on August 25, at 11 am PT, 2 pm ET, 7 pm BST, and 8 pm CEST. You will be able to watch the live show for free on The Game Awards’ official Youtube channel, or through the events certified partners.