The conference has been pushed back to an unknown date. 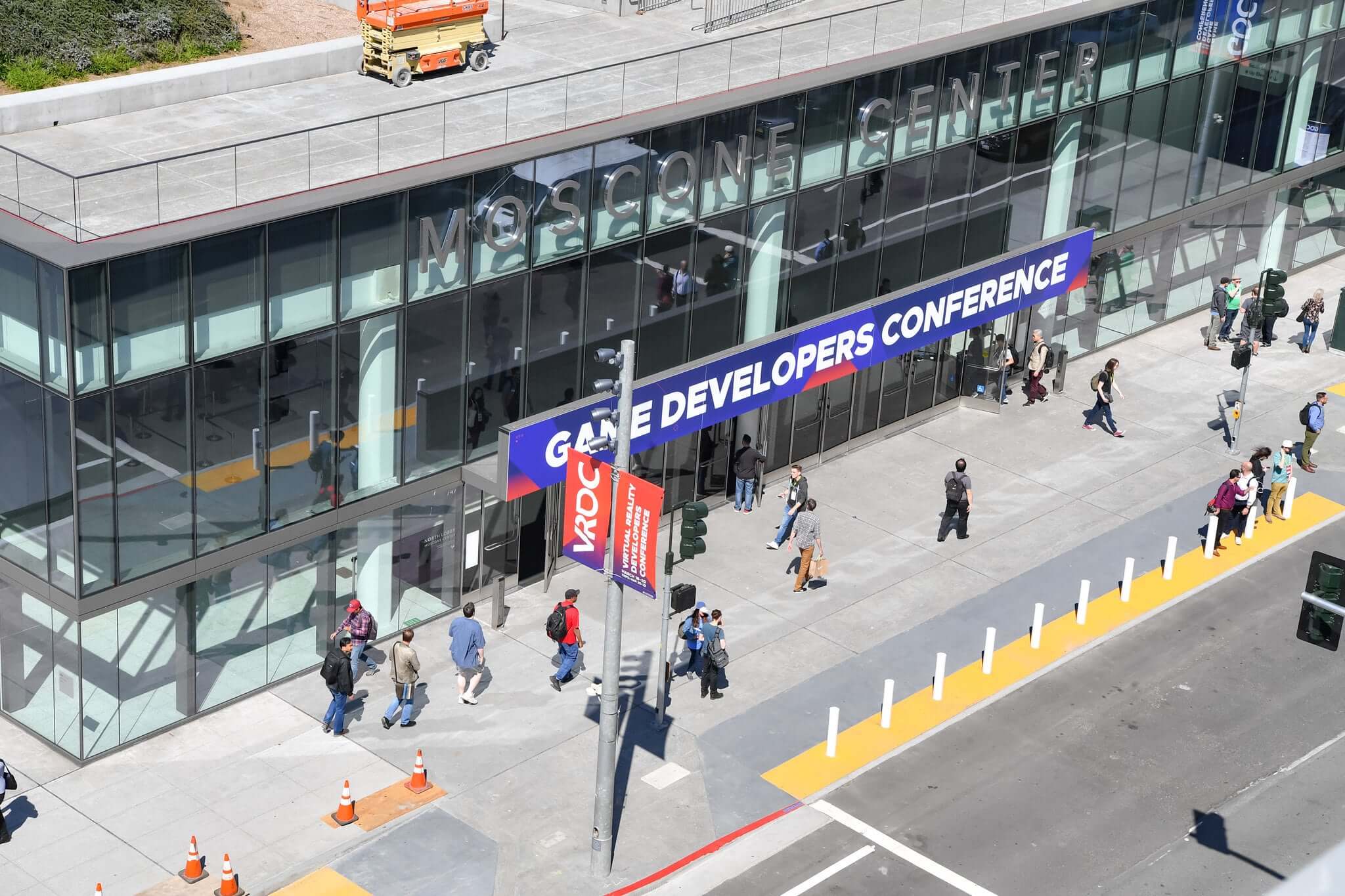 The upcoming Game Developers Conference has been officially postponed, the GDC team announced today. This news follows several major companies, including Amazon, Blizzard, and Sony, revealing that they would not be attending this year’s conference due to rising concerns over novel coronavirus, which has prompted significant shifts in companies’ travel plans over the past few weeks. GDC 2020 was originally scheduled for March 16-20 in San Francisco, California, but it will now take place sometime this summer.

“After close consultation with our partners in the game development industry and community around the world,” reads a statement released by GDC staff earlier today, “we’ve made the difficult decision to postpone the Game Developers Conference this March.”

Despite rising health concerns, the conference has not been outright canceled. GDC organizers “fully intend to host a GDC event later in the summer,” however the scope of this future GDC event remains to be seen. “We will be working with our partners to finalize the details and will share more information about our plans in the coming weeks,” the statement continues. Any speakers who were slated to give presentations at the event are being provided an opportunity to submit their talks for free online distribution, and a few other GDC events will be streamed live on Twitch. All tickets purchased for the event will be refunded.

The coronavirus has been disrupting many major publishers’ travel plans this year, with many major players pulling out of several events, GDC being the latest of them. Sony withdrew its PAX East attendance at the last minute, just a few days after detailing its presence at the show, which would have included the first hands-on demo of The Last of Us Part II. Both Capcom and Square Enix also scaled back their plans for PAX, citing the virus as a chief concern. As for GDC, several companies that traditionally have huge presences at the conference decided not to return, leaving the show floor almost half-empty prior to today’s cancellation.

GDC is not the first gaming event to be canceled amid coronavirus concerns (Taiwan’s Taipei Game Show was also shut down), and it will likely not be the last conference to be affected by the disease in the same way. Regardless, GDC will now be held in some form later this summer, although there isn’t a concrete time frame as of yet.