The latest news in the world of video games at Attack of the Fanboy
July 9th, 2015 by William Schwartz 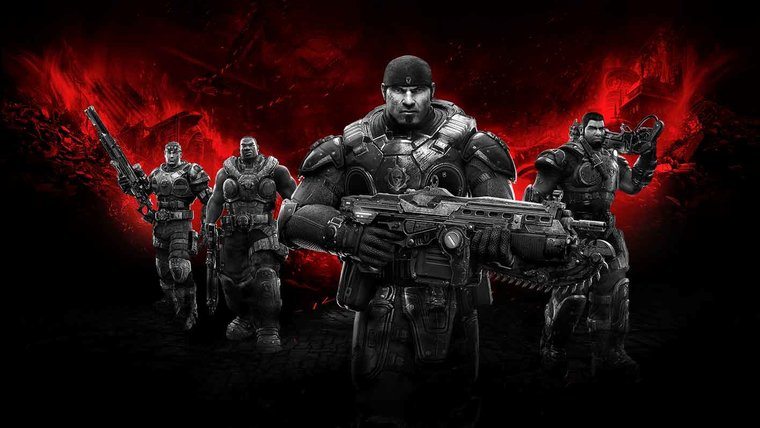 Microsoft has announced today that their next upcoming first party title, Gears of War: Ultimate Edition will arrive in a $349 console bundle, presumably through the fall. The Coalition revealed the news earlier today at a San Diego Comic Con panel for the game.

Obviously the pack-in deal won’t start until the game releases in August, but Microsoft is already advertising the promotion on the Microsoft Store. Another aggressive move by Microsoft to move Xbox One consoles, enticing would be buyers with free games and a low-priced system. Microsoft’s been slashing prices and has offered numerous bundling incentives that started last year when the company decided to decouple the Kinect from the Xbox One in hopes of winning back a majority of consumers who didn’t want the camera to begin with.

It hasn’t mattered much, while they’ve snuck an NPD win in here and there, Sony has been pretty dominant over the last two years.

The Gears of War: Ultimate Edition bundle will presumably arrive after August 25th when the game is due to hit Xbox One. Microsoft has been offering Halo: The Master Chief Collection in recent pack-in incentives.