What are the banners in Genshin Impact 3.0 and which one is more worth it? 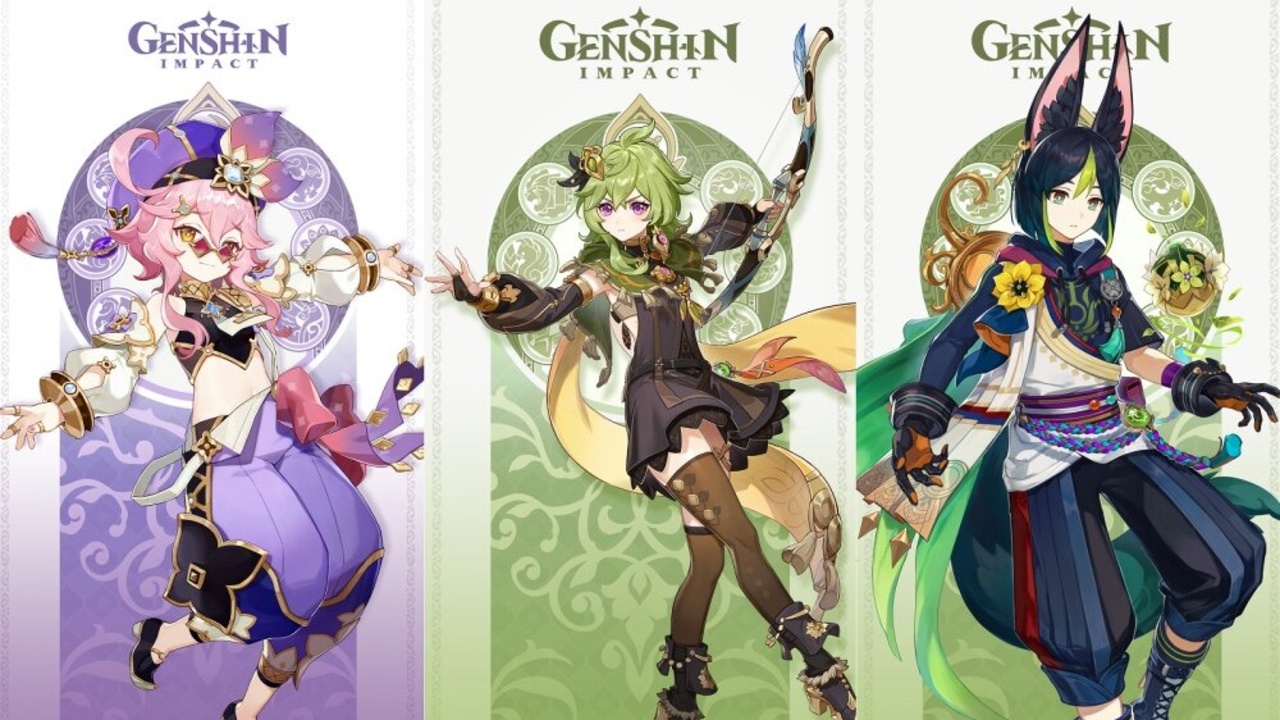 The Viridescent Vigil banner will be available on August 24th with the launch of Genshin Impact 3.0 and will last until September 9th.

Zhongli, the immensely popular 5-Star Geo Polearm character from Liyue, is featured in the Gentry of Hermitage character banner. This is the second character banner featured during Genshin Impact 3.0 and will also contain Collei, Diona, and Fischl.

Exactly similar to the Viridescent Vigil banner, the Gentry of Hermitage banner will start on August 24th and end on September 9th.

Which Genshin Impact 3.0 Character Banner Should You Choose?

Naturally, after learning about both of these great banners, you’re probably wondering which one to focus on. If you can, make a 10-wish roll on both and hope for the best. Since Zhongli is such a great Genshin Impact character, it is hard to decide whether to pull for him or Tighnari.

In our opinion, it is worth it to try and pull Tighnari. This is the first ever Dendro character, and while you may get Collei in the Zhongli banner, you’ll want to have Tighnari on your team. We know that he is a DPS character and has an incredible charge up attack.

Whatever you choose, we hope you pull either Tighnari or Zhongli. For more on everything Genshin Impact, check out our Genshin Impact page. We have quest guides, character builds, and much more.