A wrench in the works of the Open World Gacha's future updates. 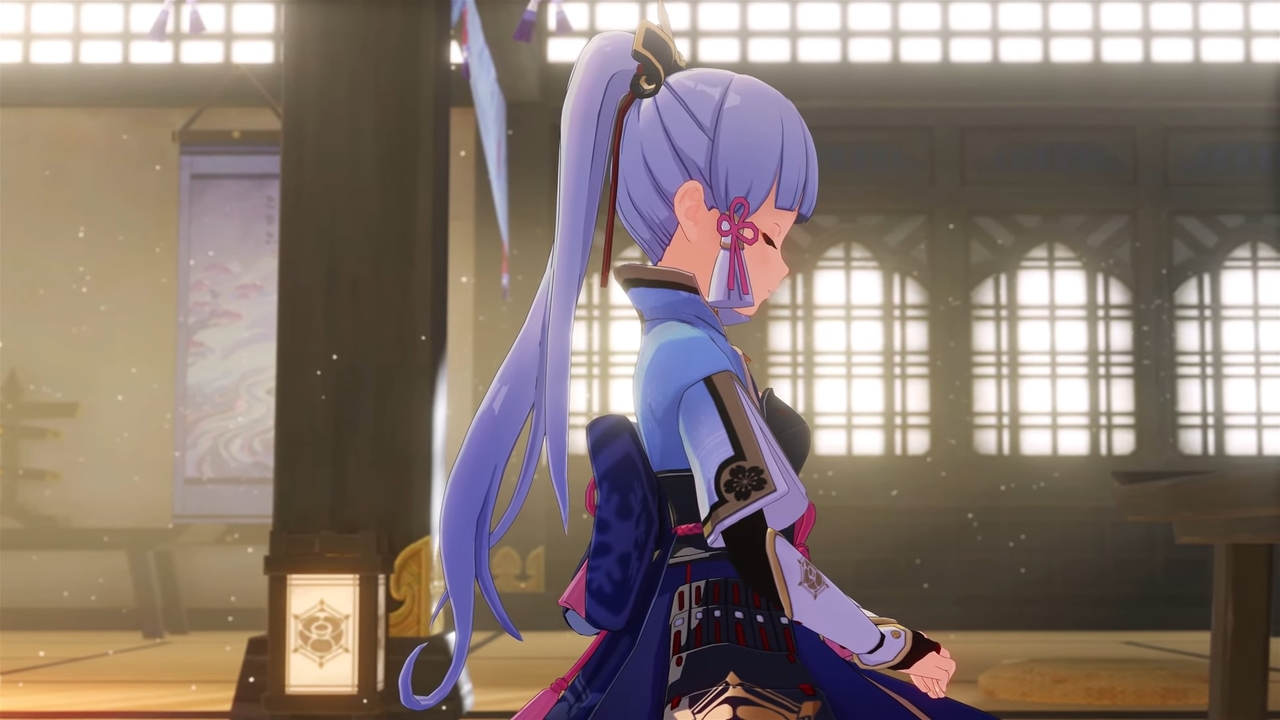 It looks more and more likely for Genshin Impact to suffer a delay in its update schedule as the time goes on. When patch 2.6 for the Hoyoverse title first dropped near the beginning of this month, expectations for the game to stay on course by its timely schedule of releasing a patch every 7-weeks. However, with the recent covid complications taking place in China, the likelihood of such schedules being kept has grown increasingly dim.

Though there weren’t any official announcements or indicators of operations being hindered by the Covid lockdown, the largely Shanghai-based development team for Genshin Impact has shown signs of not being able to keep up with their original plans under such conditions. The first is the indefinite maintenance of the placement function for the Serenitea Pot, where pets, characters, and furnishings remain unplaceable to this day.

The latter is the curious omission of a previously announced event, Spices From the West. This event was spoken of during the official Livestream for patch 2.6 and entailed players inviting characters into the teapot to taste test newly completed food recipes. During recent announcements for the second phase of 2.6, the event was absent in the schedule of character banners and new events to come. 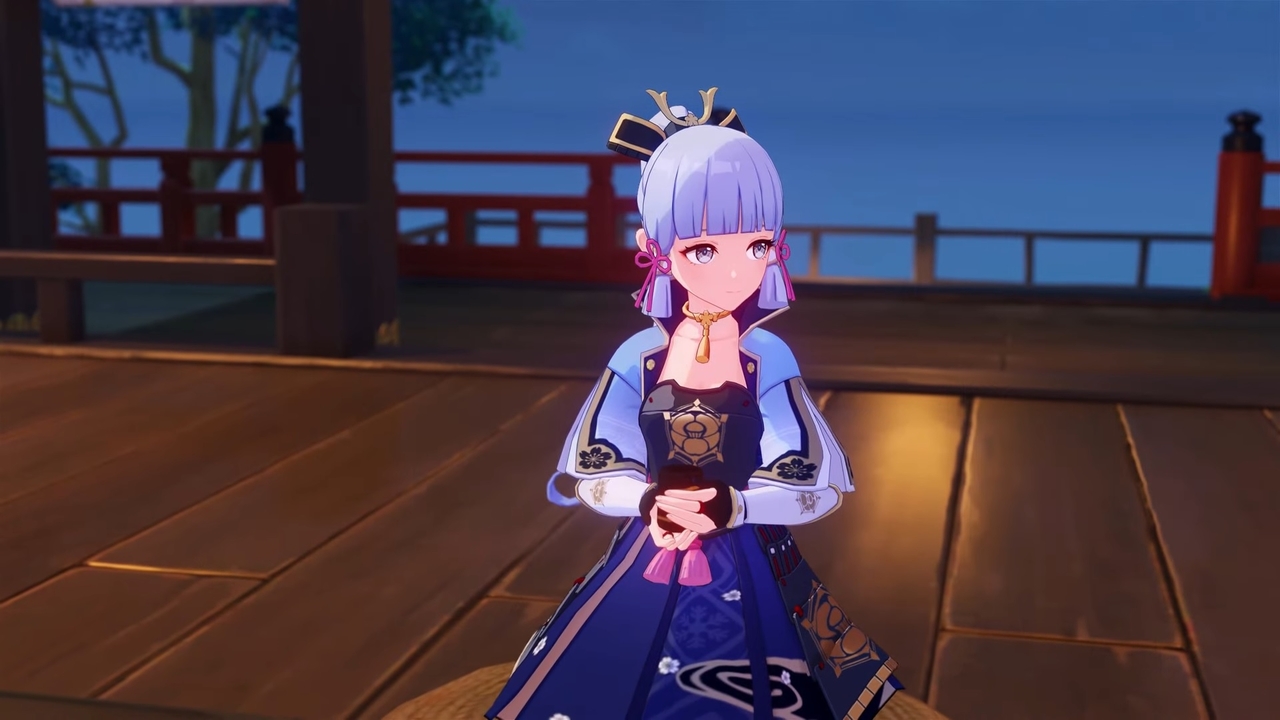 When news outlets inquired the Development team directly about player concerns regarding a potential delay to the update schedule for Genshin Impact, The Devs responded in a seemingly ambiguous way, claiming that they’ve “noticed some discussions among fans and players” and are doing what they can for the game and its future updates to come.  This coincides with the previously mentioned teapot issues and is further supported by reports stemming from other sources, including relevant discussions taking place on the Genshin subreddit.

It is difficult to be optimistic about the prospects of seeing the 2.7 update on time, due to the Covid situation in Shanghai not lessening in the foreseeable future. This is also not helped by miHoYo’s penchant for staying quiet about game-related issues until there comes a time when they become necessary to address. Such was the case with Zhongli’s kit adjustment that came during the earlier days of the game’s life cycle, brought about as the result of player outcries. Which has made him the Geo Archon that he is today.

In that sense, what the Devs will do to meet the upcoming deadline for patch 2.7, and whether or not they could meet such, is entirely up in the air until an official announcement is made addressing this issue directly. Though in the instance of a delay, it is perhaps beyond the control of miHoYo’s personnel under the pressure of such strict quarantine.