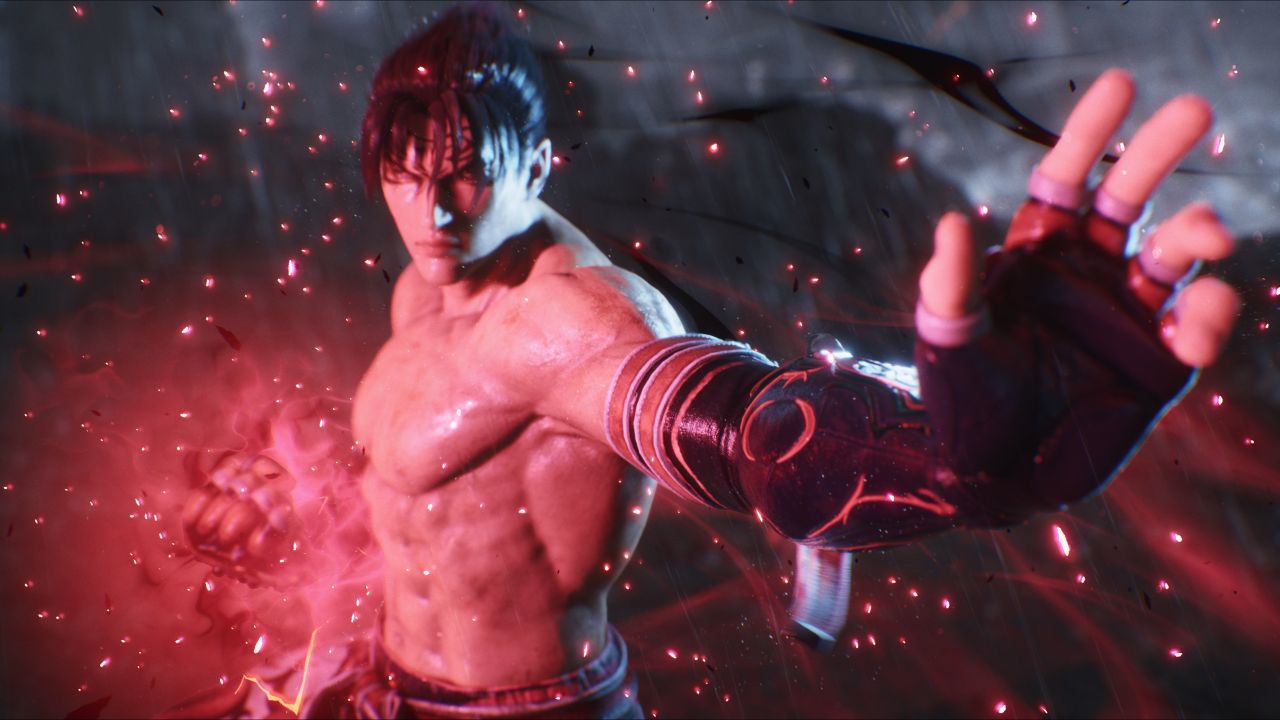 As players dust off their fight sticks and practice their combos for the release of Tekken 8, the emphasis on the competitive side of fighting games is beginning to come to light. The extreme popularity of EVO 2022 and the attention it bought to hand-to-hand combat in Tekken 7 has encouraged more players than ever to try their hand at the iron fist tournament, but as the next generation of Tekken gaming is underway, the threat of a lot more challenge is speculated.

There’s no denying that online play in Tekken has always been fierce. Ranked battles will push the limits of even pro players, and anything outside of a friendly match is not for the faint of heart, but in a recent interview with IGN, Katsuhiro Harada, one of the leading game producers for Tekken 8, has stated that the release has taken massive inspiration from the esports scene, alongside the reception and passion players poured into Tekken 7. Because of this, the next generation of Tekken is being designed to focus on brutal competition rather than playing ‘footsies.’

Harada states, “It’s not just important that a game be fun for the person playing it. It has to be fun to play to captivate new people.’ This suggests that while competition will remain incredibly fierce for veteran players, those picking up Tekken for the first time can still enjoy the content without spending hours training. After all, some of the fondest memories many players have with the franchise look back on early school days going face-to-face in games like Tekken tag tournament. Harada also explains that “We (Bandai Namco) wanted to make sure the game was entertaining to watch by motivating players to go on to offense and try to open their opponents, not just because it makes the experience more entertaining for them, but because it’s more enjoyable for spectators too.”

The heavy emphasis on the nature of esports and the importance of the game being enjoyable for spectators also implies that Tekken 8 will present a competition like never before, and not just for those playing. After the rapid growth in popularity following EVO 2022 and Harada’s stress on how players are encouraged to put on a show for any viewers, Tekken 8 is expected to deliver a lot of new aggression to help players perform best. Essentially, if you’re not in it to win it, then the game may not be for you.

So it’s safe to say that the launch of Tekken 8 has already been received incredibly well by both players, old and new. The initial announcement during Sony’s State of Play in September 2022 took Tekken fans by surprise and provided a brief insight into what the title offers, alongside the trailer released during The Game Awards, highlighting some returning favorites. Since the first trailer dropped after EVO 2022, Tekken received a new wave of interested players, making the launch even more significant and maintaining the excitement for the release ever since.

Tekken 8 will be available on PS5, Xbox Series X|S, and PC.

More on Attack of the Fanboy :
Tekken 8 The Game Awards 2022