The King of the Iron Fist Tournament gets a re-boot. 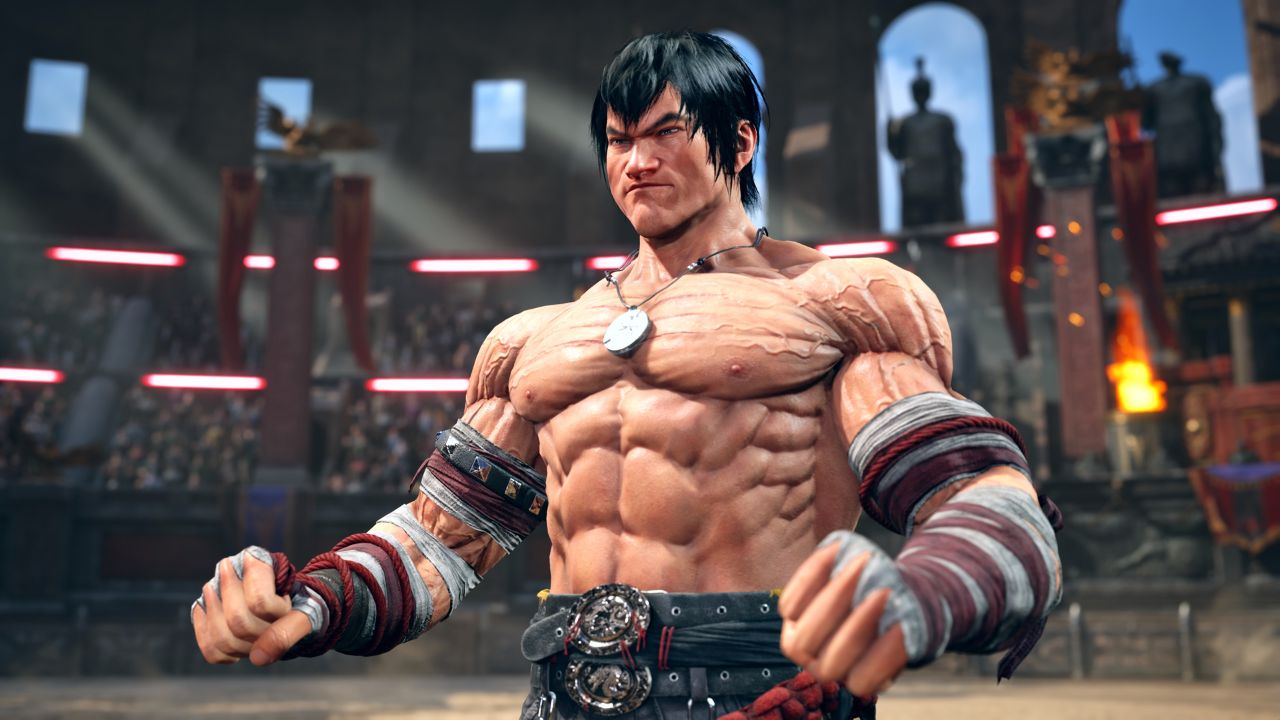 Following its announcement at Sony’s State of Play in September 2022, Tekken 8 immediately showcased an unexpected scale of graphic fidelity. So, when the second trailer finally got the spotlight at The Game Awards, it’s no surprise that the characters players have become incredibly familiar with throughout the title’s lifespan were dressed to impress.

Since Tekken 8 is taking a next-gen spin on its release, it’s expected that the characters and content of the game will adopt the same high-definition quality we are used to seeing within God of War: Ragnarok, Horizon Forbidden West, and even the colorful cyberpunk nature of a game like Stray. But, outside of adopting a more precise appearance, many of the franchise’s characters have adopted an all-new look to coincide with the new title, and players are incredibly excited to see how characters have developed compared to Tekken 7.

Off the back of The Game Awards, several character models hit Twitter courtesy of @tkn_gmr, allowing players to admire the craftsmanship of what to expect. Because even though the trailer lets us see characters like Law, Paul, and Jun in action, it’s hard to admire the detail while so much is happening on the screen.

Character Design in the Tekken franchise has always maintained an iconic appearance, with notable characters like Devil Jin, Heihachi, and Kazuya making the franchise instantly recognizable. Still, as the game ages alongside the characters, a difference in appearance is a well-received change, and players have been quick to share their appreciation for this. In addition, the character design for the game is being proclaimed as Tekken’s best design yet, which is significant praise considering the game is yet to release.

In particular, Marshall Law has been stealing the spotlight. As one of Tekken’s strongest and most recognizable characters, the reception from fans could’ve gone either way, so it’s lucky that it’s been received well. While his CGI Model still captivates the features of how we have known Law from the original Tekken, such as the nunchuck or hand wraps that have consistently accompanied his character models, there is still more than enough to represent the turning point for the franchise.

Another notable character who has undergone a drastic design change is Paul. The Johnny Bravo-like hair has been ditched and replaced with a more natural look, and while the initial jokes of Paul finally letting himself go swarmed for a few moments, there’s no denying that the CGI model is pretty intimidating.

So, even though there’s still a lot to discover about what Tekken 8 has to offer, the unique character design is a fantastic place to start. Since the reception for the design alone has been so positive, Tekken 8 is on track to being one of the greatest fighting games of all time.

Tekken 8 will be available on PS5, Xbox Series X|S, and PC.

More on Attack of the Fanboy :
Tekken 8 The Game Awards 2022