Tekken 8 Revealed for PS5 at Sony State of Play

It's time for the next gen! 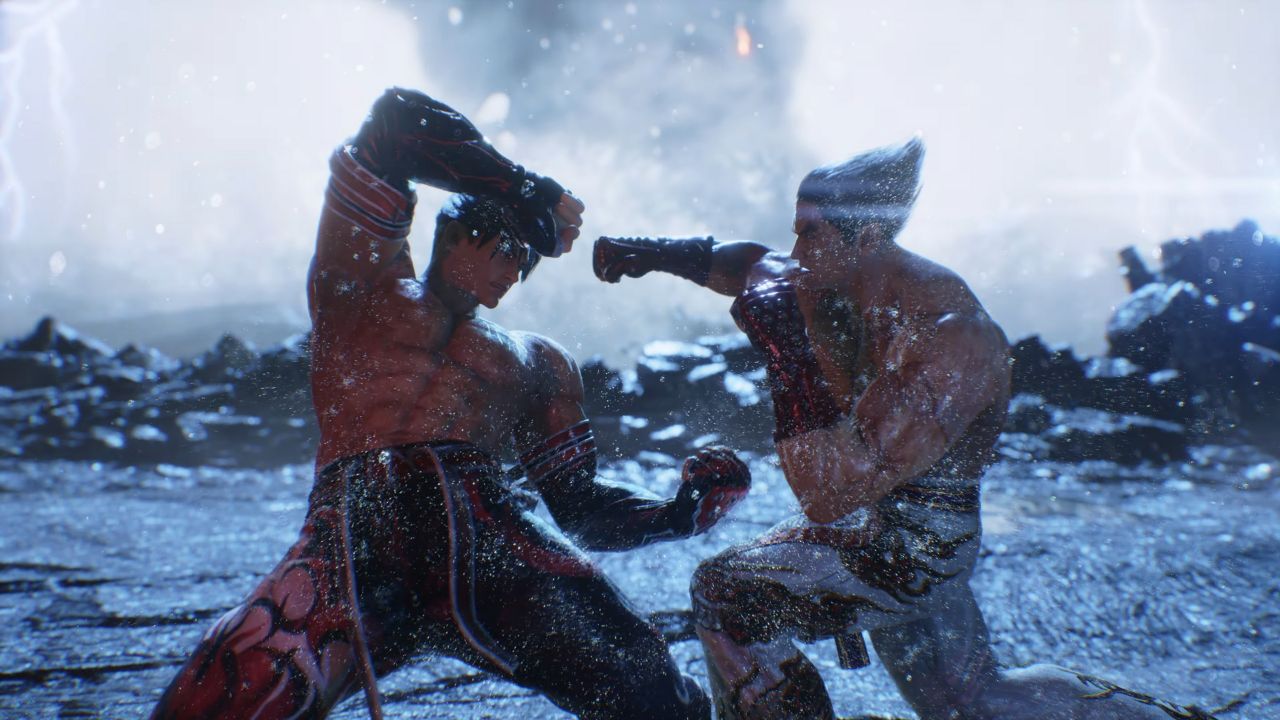 Following the events and popularity of EVO 2022, Tekken 8 has been long-awaited by a considerable number of fans. At the end of the Tekken Finals, a teaser trailer suggested that Tekken 8 was in the works, but there was an extreme lack of information. Luckily, Sony’s State of Play broadcast started with a bang and gave Tekken fans the long-awaited news of the next generation. So read on to find out everything showcased about Tekken 8.

Everything About the Tekken 8 Announcement

After Tekken 7’s initial release in 2015, it’s safe to say that the next installment to the Tekken franchise is long overdue. Unfortunately, although EVO reassured players that Tekken 8 was on the way, the event failed to show any in-game footage and instead offered a close-up of Kazuya’s eye and the words “Get Ready.” Since this teaser trailer, fans have been speculating about the next release of information, and it seems State of Play was the best place to do so.

The trailer from the State of Play showcase highlights two of Tekken’s centerpieces, Jin Kazama and Kazuya Mishima, clashing in a classic Tekken style amidst a tornado. However, the renders of both the environment and the fighters are nothing like the franchise has seen before. Within the short trailer, Tekken 8 has already boasted breathtaking graphics, promising a lot of intent for the future release. Additionally, there is a heavy focus on the relationship between Kazama and Mishima, which will likely set the basis for the story mode.

All visuals, backgrounds, and character models have been confirmed as in-game assets. The clips showcased within the trailers have been rendered in real-time and stripped from the titles’ story mode, but the visuals are expected to carry across in versus battles. In addition, of course, there are some classic elements Tekken fans will be familiar with, but there is still a lot left uncovered. While the trailer already makes the game certainly look the part, it’s been stated that the quality and gameplay are still a work in progress.

Tekken 8 will be available on PS5, and information regarding other consoles is yet to come.