Everything We Know About Tekken 8 | Release Date, Leaks, Roster, and More

When will the next round of the King of the Iron Fist Tournament officially debut? 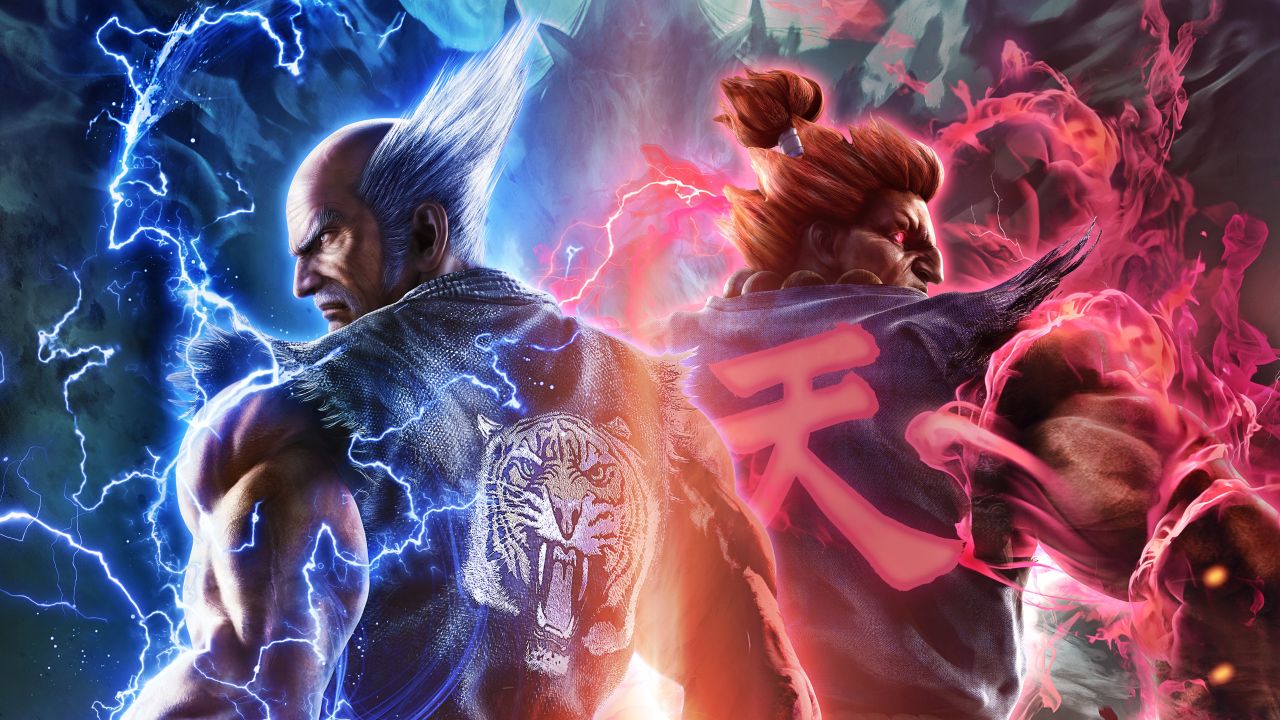 With EVO 2022 right around the corner, fans of fighting games are hoping for some new announcements for their favorite games. Such games include a sequel to Mortal Kombat 11, something about a Marvel vs game, or just something else to satiate our fighting game needs. With how consistently popular Tekken 7 is, its prominence has slowly started to taper because of newer games at the forefront of the FGC. So, what’s next for the Bandai Namco fighter? When will Tekken 8 be released, and what will be of it?

Everything We Know About Tekken 8

So far, very little is known about the game, but it will come at some point. In a recent event involving Bandai Namco and a ransomware attack, there were loose, but debunked rumors detailing the release lineup of games from the company coming next year. Such titles included a new Tales game, Elden Ring DLC, and Tekken 8 among other titles.

While the company did say the leaks were fake, it isn’t too farfetched to assume that all of these games will have future iterations or add-ons. As for a sequel to Tekken 7, it’s even more likely for it to happen. After four successful seasons of new characters and huge mechanic changes, there haven’t been any new developments for the game other than a few balance fixes here and there.

What we know so far in terms of the roster is questioning whether or not Heihachi Mishima will return. At the end of Tekken 7, he was presumed to be dead. Furthermore, both voice actors who played the iconic Mishima character have unfortunately passed away. Several iterations of the game later, it might be a better time than ever to put the Mishima storyline to rest. This isn’t to say that other characters like Kazuya and Jin should not exist, but there are other stories to tell outside of that family.

Tekken 7 also saw a guest character at the forefront of the story, adding some future possibilities for the franchise. Of course, while Akuma’s inclusion was praised by casuals, he has been a competitive nightmare.

So what we can gather so far is that it’ll be highly unlikely that characters like Heihachi, Kazumi, and Akuma will return for Tekken 8 (when it happens). We could also expect other guest characters like Geese Howard, Noctis, and Negan to not return. Also, and hopefully, there is a new antagonist who isn’t Mishima-related. What that may be is still yet to be known.

As for when the game would be initially announced, hopefully, there is something about it at EVO 2022 or possibly at Tokyo Game Show 2022.

Tekken 7 is out now for PlayStation 4, Xbox One, and PC.

Attack of the Fanboy / Gaming / Everything We Know About Tekken 8 | Release Date, Leaks, Roster, and More