The Revised Classic is Leaving the Switch Later This Year 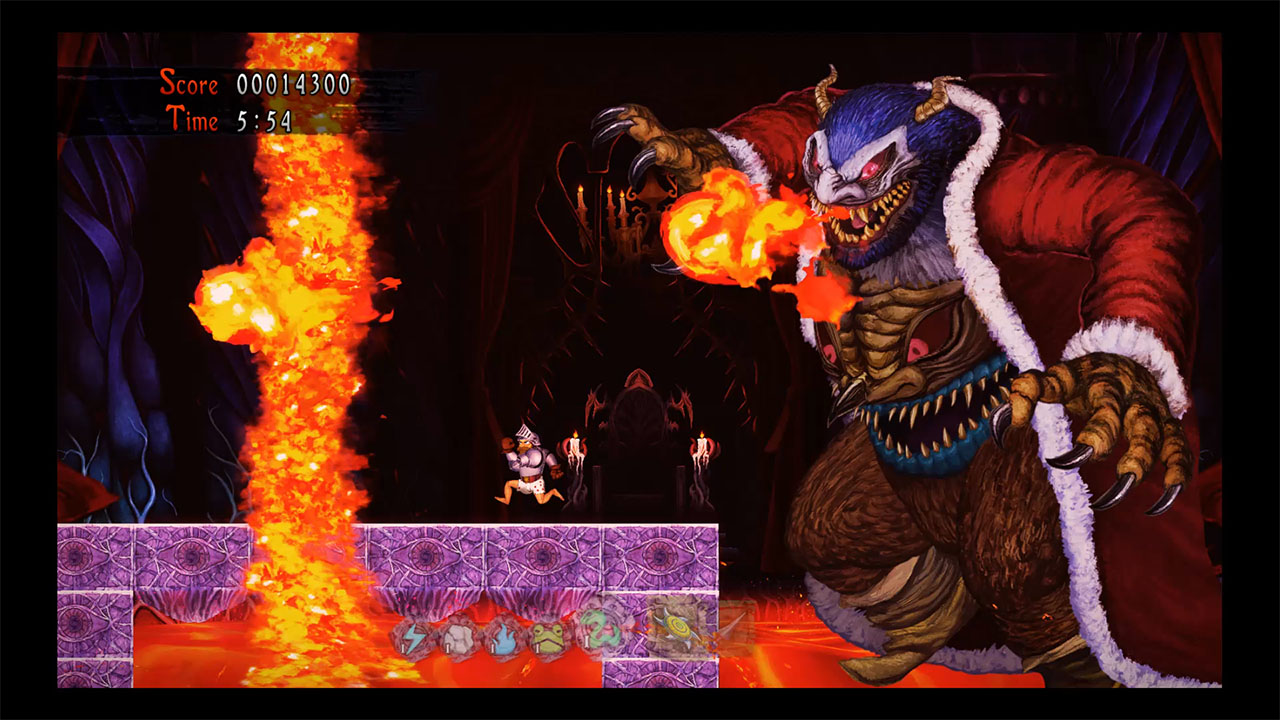 Yesterday Capcom announced that the Switch exclusive Ghosts ‘n Goblins Resurrection would be coming to more platforms. The game was released on the Nintendo Switch back in February and features several classic, remixed, and new levels. The game is described as a new experience born of the classic games on which it is based. The game was received well, so it’s port to more consoles, and the PC is welcome.

Ghosts ‘n Goblins Resurrection will be coming to PlayStation 4, Xbox One, and PC later this year. There is still no confirmed release date for the ports of the game. This new entry features a reimagined storybook aesthetic and multiple difficulty options to make the notoriously challenging franchise more accessible to a wider and more modern audience. This is carried out by giving the player the option to respawn where they died, as well as through easier enemy difficulty. Players will be able to forgo these changes to difficulty to have an experience more akin to that of the classic games.

In Ghosts ‘n Goblins Resurrection, the player plays the knight Arthur as he navigates platforming levels and takes on various enemies and bosses as he seeks to save the princess from the demon world. Resurrection features remixed levels and plot points from the original and its sequel Ghosts ‘n Ghouls; this means the game is a joy to play for new and returning players who can experience new versions of classic levels and bosses with enhanced visuals and modernized design.

Ghosts ‘n Goblins Resurrection is available on the Nintendo Switch.