The game is coming to the Switch to celebrate its fifth anniversary. 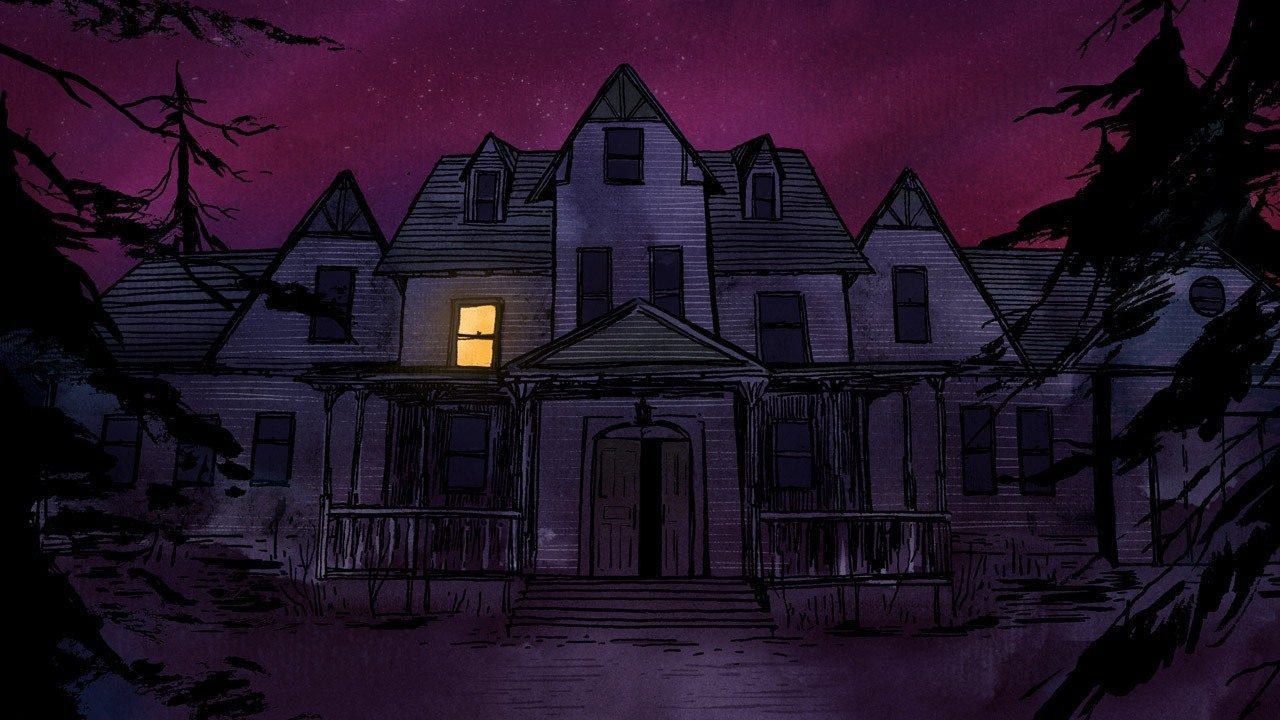 Since its launch in March of 2017, the Nintendo Switch has gained a reputation as something of a port machine. Not that the console doesn’t have its own great exclusive content (it obviously does), but in the year and a half since its launch, it has received all kinds of ports, from Wii U games to indie games to games that have never appeared on a Nintendo console before.

Another game set to join the Switch’s port lineup is 2013’s Gone Home, as recently announced by publisher Annapurna Interactive. The game was originally released in 2013 for PC, Mac, and Linux five years ago today (August 15), before receiving Xbox One and PlayStation 4 ports in 2016. Now, a Switch version is slated for August 23.

Despite Gone Home fitting into the controversial walking simulator genre, the game garnered heavy praise and even won multiple Game of the Year awards in 2013. In the game, the player takes control of Katie Greenbriar, a young woman who is returning home after a year abroad. Upon her return, she finds her house devoid of any of her family members. Unsure as to what has happened, the player will have to explore the house and find environmental clues that tell the story of what has happened to the Greenbriar family while Katie has been away.