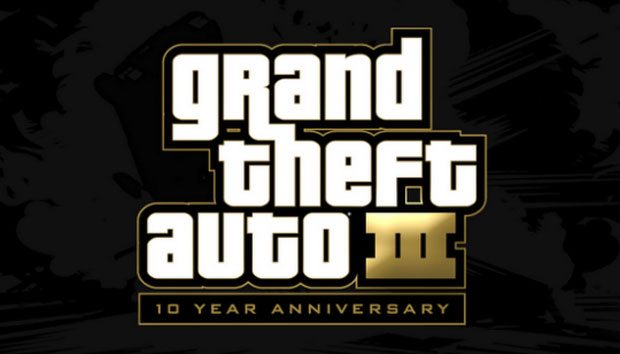 Timing for the release of the two GTA classics is not known at this time, but keep an eye out for an announcement from either Rockstar or Sony in an upcoming PlayStation Store Update.  But if the re-release in digital form has anything to do with the recently passed 10 year anniversary for the title, it could be soon.

Meanwhile, Rockstar is also hard at work on two upcoming current generation titles: Max Payne 3 & Grand Theft Auto V. The former due out in March, while GTA will be released at an unknown date after Rockstar teased the open-world franchise with a trailer that showed off the familiar locales of the west coast and a brand new protagonist.