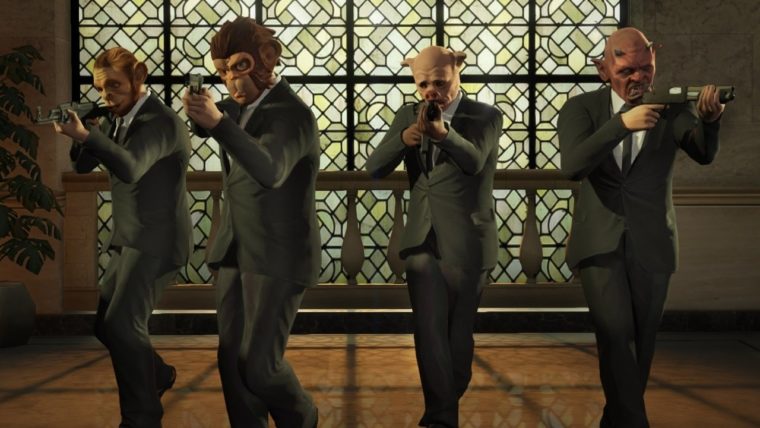 The long awaited Heists that were promised since the beginning of Grand Theft Auto Online have been delayed once again. The delay was announced via a comment on the Rockstar Blog post detailing the newly available “I’m Not a Hipster” Update.

We are very sorry for the delay, and are working hard to bring them to you as soon as we can

“We know many fans have been eagerly awaiting the release of the Online Heists that we had planned to release for you this spring, and they are taking more time to create than originally anticipated. We are very sorry for the delay, and are working hard to bring them to you as soon as we can.”  No future release date was given for Grand Theft Auto Online’s Heists

Heists in Grand Theft Auto Online are meant to be a multi-player variant of the single-player missions. Players will be able to team up and take on complicated missions with the goal of escaping with as much money as possible. The long delays that have plagued the Heist mode have become a big disappointment for many fans of the series.