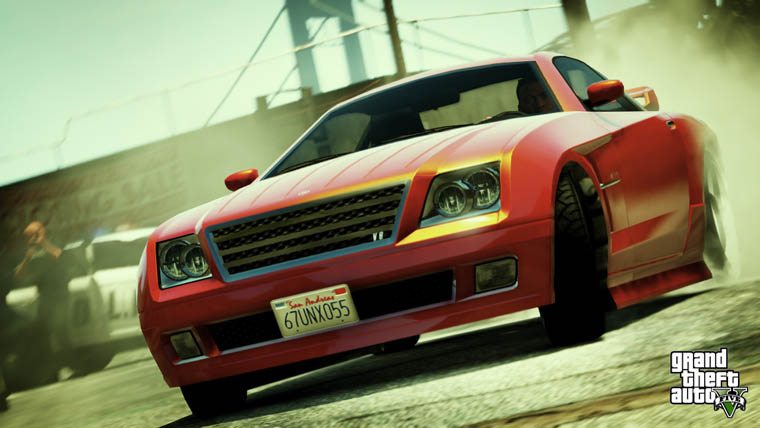 GTA V has apparently made its way into the hands of numerous fans ahead of the game’s official release next week. Short video clips were released to Vine and YouTube, and subsequently taken down by the video sharing services.

One Vine user “Jsticks11” still has a catalog of short clips on Vinebox, which also shows off a video of him getting a console ban message via Xbox Live. If you’re looking for spoilers for the game, you can find them at that link.

If you’re looking for some really low quality gameplay of the longer variety, files have been uploaded to a number of anonymous file sharing services. You can find a one-minute long video of a police chase in GTA V, here.

Again, if you’re looking to stay spoiler free, you won’t want to head to the links above. In fact, you might want to stay away from the internet for a few days.

GTA V is due out on September 17th for the Xbox 360 and PlayStation 3.