The latest news in the world of video games at Attack of the Fanboy
January 28th, 2022 by Shubhendu Vatsa 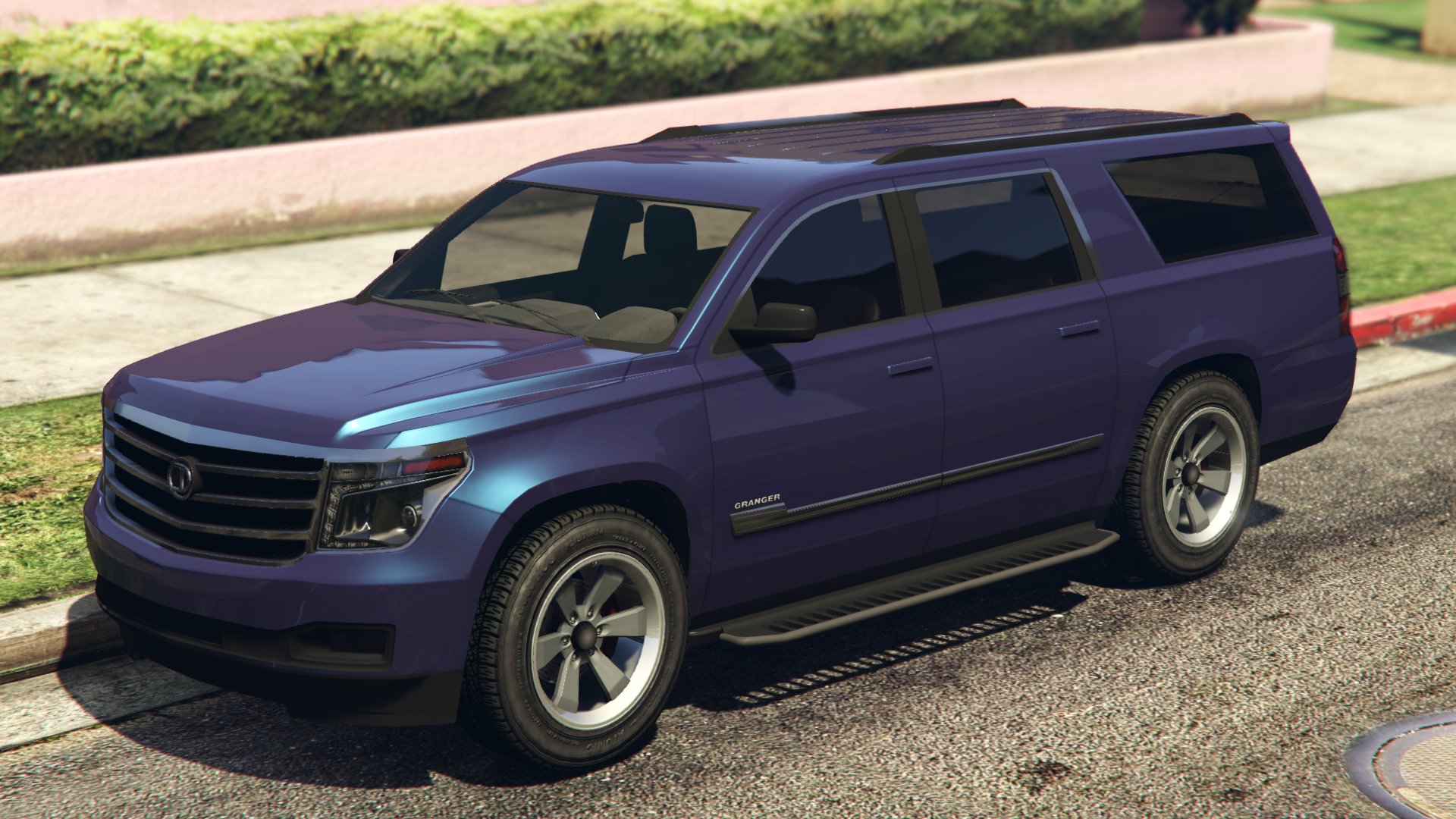 A new week is here in GTA Online and this January 27 Weekly Update is a big one, bringing new bonus GTA$ and RP rewards, discounts on vehicles and much more. The previous weekly update saw some substantial price drops on I-Wagen, among others. Rockstar is treating players with a new vehicle with this new update. Starting now, you can drive around Los Santos in the new Granger 3600LX, a civilian 4-door SUV.

This is the second SUV the developers have added one after the other. You can get the Granger 3600LX for $1,380,000 in GTA cash. Jump into LS Car Meet races and secure a spot in top 3 placement in three races to get yourself the Previon, a classic-looking two-door coupe for those who want to relive the old days. You might also want to try out your luck in the Diamond Casino podium. There are some excellent cars available at a great discount and the T20 is available for free as the main prize this week. The car was added back with the Ill Gotten Gains update. You can usually get it for $2,200,000 and with this GTA Online January 27 weekly update, you have the chance of getting it for free.

There are also new ways to earn bonus cash and RP in-game through completing certain mission types. The developers have added certain new missions, completing which will grant players bonus cash and RP. You can earn Triple RP and GTA$ from the following missions:

Similarly, Double RP and GTA$ can be earned from the following missions:

GTA Online January 27 weekly update has some great price cuts and discounts for everyone. If you are running low on cash or simply on don’t want to spend much, these mouth-watering weekly discounts can be worth checking out. Currently, the Weed Farms and Document Forgery Offices are selling at a massive discount of 50%, while the MC Clubhouses have gotten a 40% price drop. You can also avail a 50% discount on Turbo Tuning. Other discounts include:

To add a cherry on the top, players can grab a free Nagasaki White Hoodie by becoming an Associate or an MC member. That’s all!