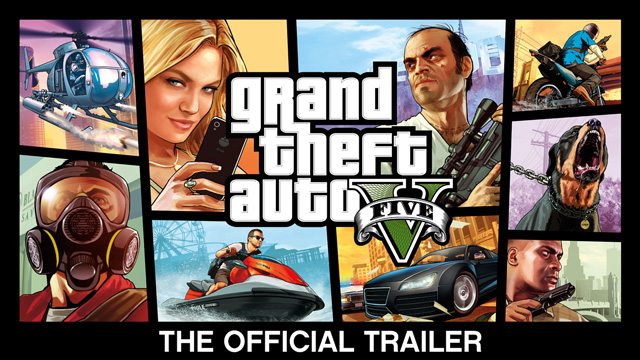 Rockstar today announced that the official trailer for Grand Theft Auto V will be unveiled to the masses this coming Thursday, 29th August.

The trailer, which is most likely to be the last piece of footage unveiled until the game releases next month will be posted on Rockstar Newswire and the GTA V website on Thursday but the exact timing of this is yet to be announced.

“The Official Trailer for Grand Theft Auto V will debut here at the Rockstar Newswire and on the GTA V site this Thursday, August 29th. Details on exact timing forthcoming…”
We’ll also post the video here as well.