Gun Reloads Itself in the Last of Us Newest Glitch

Last of Us, With More Horror Elements 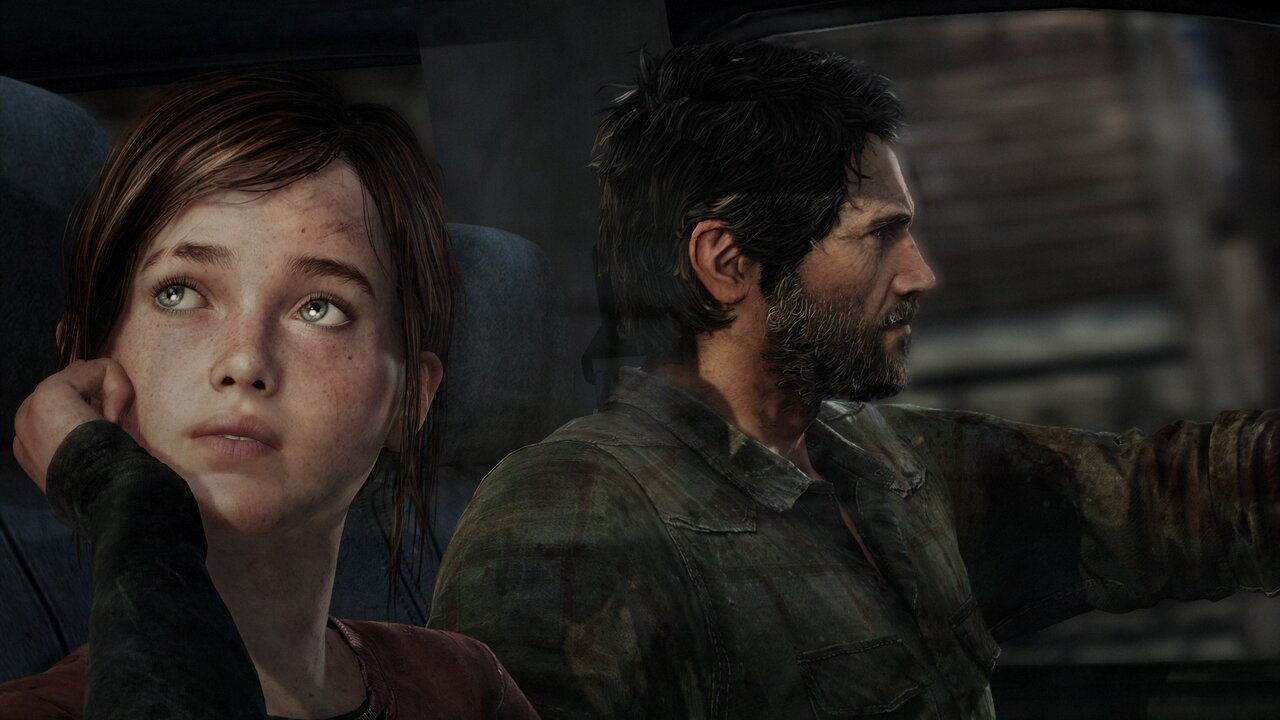 A new clip has made its way onto Reddit of the PlayStation powerhouse game Last of Us, showing the latest discovered funny glitch that makes guns reload themselves seemingly endlessly.

The clip clearly shows Last of Us 2’s Joel standing still and minding his own business with his rifle on his back, that’s when the glitch arose triggering a random reload animation on the rifle with no input from the player whatsoever. It’s still unknown whether this is a simple glitch or a demon that has taken over the rifle.

Wow this self loading feature sure is nice from thelastofus

It’s worth mentioning that the player hasn’t disclosed whether the gun had actually been reloaded with bullets after the animation or not, and what the player might have done to trigger the reload animation.

Last of Us is one of PlayStation’s biggest IPs, if not the biggest. The game follows the story of its main character “Joel” in his quest to protect his newest responsibility “Ellie” that is immune to Zombie bites, in hopes of creating a vaccine that protects humans from zombie bites and in turn ending the apocalypse.

If you have somehow never had the chance to play the game, here’s how Naughty Dog described the original game prior to its release “The Last Of Us tells the story of Joel, a survivor of the savage cordyceps virus infection which has plunged the USA into a chillingly-authentic post-apocalyptic hell. He embarks on a cross-America trip with precious cargo, Ellie, leaving the relative safety of the quarantine zone where they will encounter fierce mutated husks and crazed survivors. From the award-winning team behind Uncharted, Crash Bandicoot, and Jak and Daxter, The Last Of Us delivers a gritty, cinematic experience interspersed with genuine survival-action to deliver a compelling and unique gaming experience. In addition, The Last Of Us will feature a brand new online multiplayer, featuring XP-levelling and in-game currency to purchase upgrades and weapons.”

The game has since then been acclaimed as one of the best narrative-driven games of all time, and it even had its own sequel Last of Us 2 released on the PS4 in 2020, following the aftermath of Joel’s actions and choices in the first game.

Last of Us playstation