Will the url be jpgames.jp? 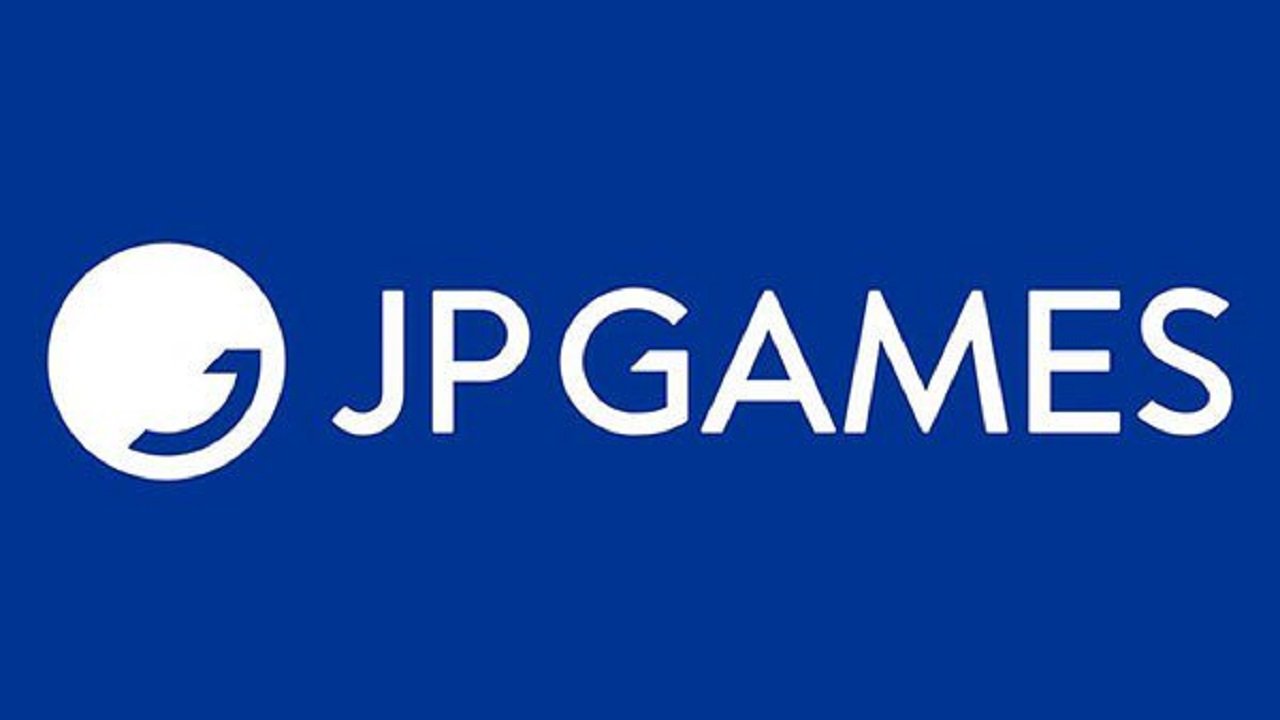 Hajime Tabata, the former director of Final Fantasy 15, has announced that he has started up a new game company, titled JP Games, with him as the head.

“I started up my own company called JP Games, Inc. Right now, we are preparing for a target January 2019 launch. And to everyone who has assisted me until today–I kindly ask for your ongoing support.”

This development comes a little over a month after Tabata revealed that he left Square Enix and Luminous Productions in order to “start [his] own business in order to achieve [his] goal,” resulting in the cancellation of 75 percent of Final Fantasy 15’s upcoming DLC.

Tabata has yet to reveal his plans detailing what he to do once JP Games launches, but the transition would allow him to do something that has consistently remained out of his reach throughout his tenure at Square Enix: work on new IP. In fact, during his time there, all he ever worked on was Final Fantasy and Kingdom Hearts.

With that in mind, one thing to look out for once everything is in working order is the scale of whatever project he intends to create. FF15 was massive and flipped the script on what a mainline FF was supposed to be like; but we probably shouldn’t expect a similar undertaking unless he has a larger publisher backing him up.