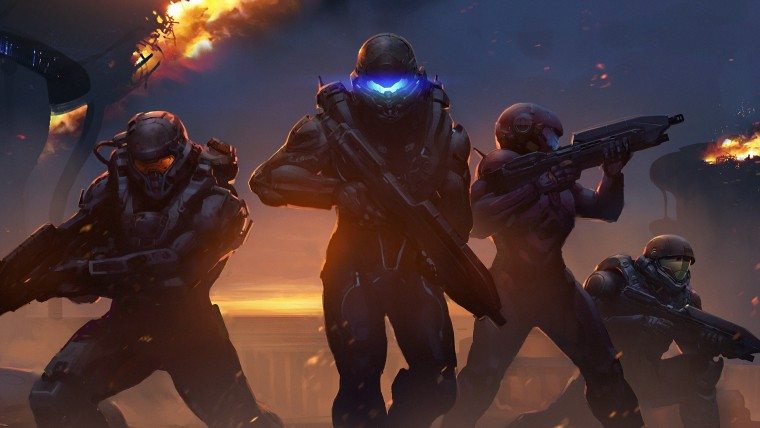 The hype surrounding Halo 5: Guardians couldn’t be much higher, with a release set less than a month away, but the game’s ad campaign is only now truly getting underway. We’ve had a live action trailer for the game already, and a new one was set to be released this Sunday, but that trailer has leaked early.

There are plenty of leaks in gaming, such as the one we told you about for Street Fighter 5 and Laura, but this is an interesting one. Rather than coming from a third party or anything, this leak is on Microsoft’s end.

As pointed out by a poster on NeoGAF, the trailer for Halo 5: Guardians was accidentally uploaded to the Xbox One store ahead of its release on Sunday. The trailer itself focuses on Master Chief and Locke’s hunt for him. The action looks absolutely phenomenal and really makes you even more hyped for the game.

Just like a lot of the marketing for Halo 5: Guardians has been so far, it is painting Master Chief as a rogue and bad guy, while Locke is the enforcer that needs to wrangle him in for not following orders.

The trailer that was uploaded to the store has been also uploaded to YouTube by GamesCabin, so you can check it out for yourself below if it is taken down from the Xbox One store.

Look for Halo 5: Guardians to release on October 27 for Xbox One.