Halo 5: Guardians Multiplayer Won’t Be Like Call of Duty 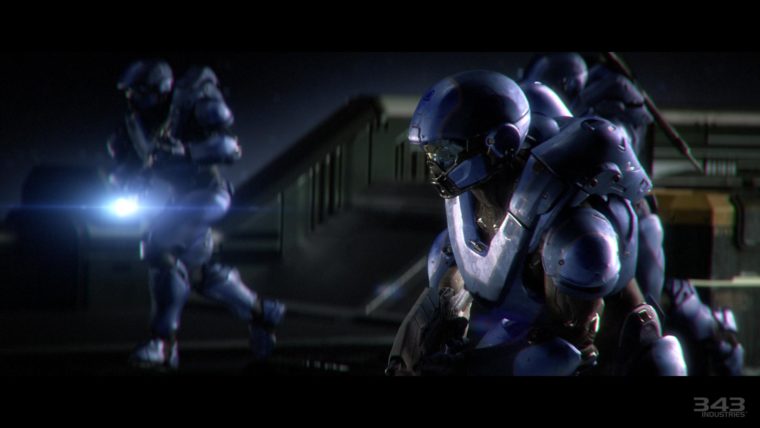 343 Industries is promising that Halo 5: Guardians’ multiplayer mode will not feel like a Call of Duty game.

Holmes said: “The main difference between Halo and Call of Duty is that in Halo, when you are hit, you have a chance to turn around and fight. We want to give players the best ability to control an area, and this does not mean giving them more points of entry than they could reasonably control.”

Halo 5: Guardians does feel a lot different than the previous games in the series. 343 Industries added a ton of new Spartan Abilities plus a sprint feature that every player can do. It’s a departure from the slower pace that the older games had.

It wasn’t too long ago that it was mentioned the full version Halo 5: Guardians will feel slightly different from the beta. 343 Industries might be altering the control scheme slightly and changing the number of times you can use some abilities and more.