Feels like it got a Season 2 faster than Infinite. 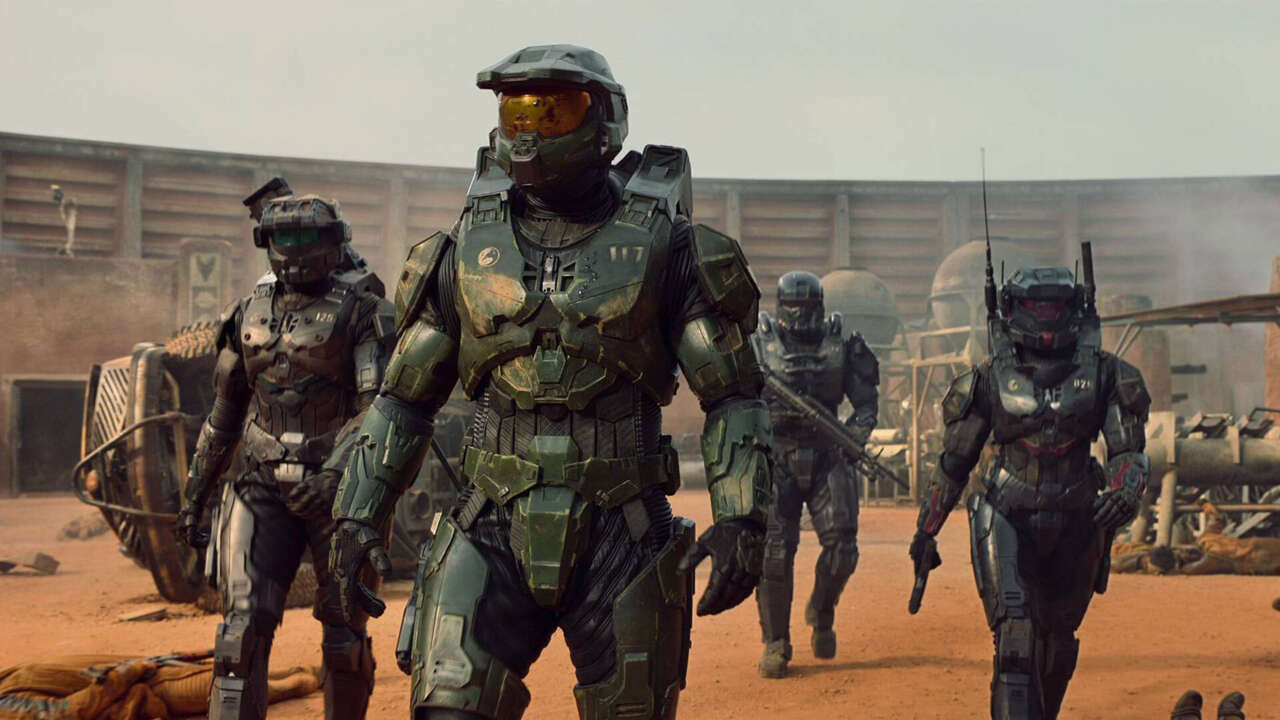 Halo has a new streaming series, and while it’s been quite decent as a sci-fi show in its own right, rendering an alternative vision of the franchise, some fans are less than enthused.  This is understandable, as the show has intentionally pivoted away from the conventional understanding of the games’ world and lore, in favor of serialized storytelling with more focus on drama and political subterfuge.

While fans and general viewers alike can agree that the show is generally more introspective and less action-oriented than perhaps expected, another odd trend the show has been following has become the butt of many jokes online.

In addition to what feels like a gratuitous amount of Chief screentime without his helmet, fans have mocked the series for how it seemingly wants to show the characters’ (slightly NSFW) chiseled posteriors more than epic battles.  While the action is brutal and exciting when it shows, it’s painfully brief more often than not.  The frustrating part is that the Spartans, when in action, look genuinely pretty great, but satisfaction is the death of desire, we guess.

Pablo Schreiber does a fine job in portraying a vulnerable John-117, discovering his tragic roots and the dark history of the Spartan program, but he faces an uphill battle in winning over a fanbase that’s been famously divided for years.  But it’s understandable, Master Chief in the games was heroic and had just enough mystique in never showing his face, while Schreiber seems to spend more time with the helmet off, with decidedly less of a resolute tone than Steve Downes’ iconic voice portrayal.  It’s a difficult act to follow in a streaming series format. 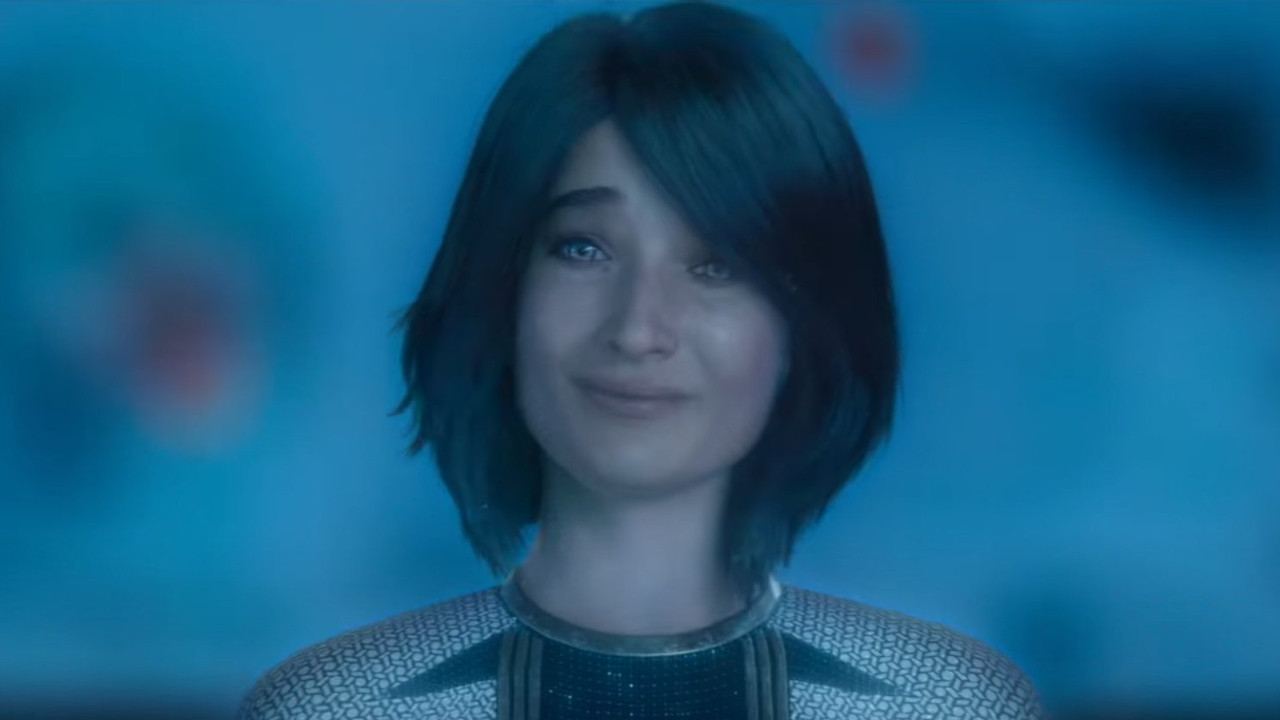 The storytelling of the Paramount+ series has been interesting so far, portraying a complicated future in which the UNSC is certainly no idealistic Starfleet, but remains the principal protection against the Covenant threat.  They are by no means heroic, to the point of leaving a bloodthirsty tyrant in charge of planet Madrigal.  Fans have lashed out against initial glimpses of Cortana but were at least pleased to know she’s voiced by Jen Taylor, the series’ veteran voice actor.

The show has aired 4 episodes as of April 14th, nearly halfway through the 9-episode order for the show, and the series already has a second season on the way.  Episodes air weekly through the Paramount+ streaming service every Thursday.

Meanwhile, for fans of the games, Halo Infinite finally has new content incoming including the long-awaited Season 2 for Multiplayer.  Halo Infinite is available now on PC, Xbox One, and Series X|S.