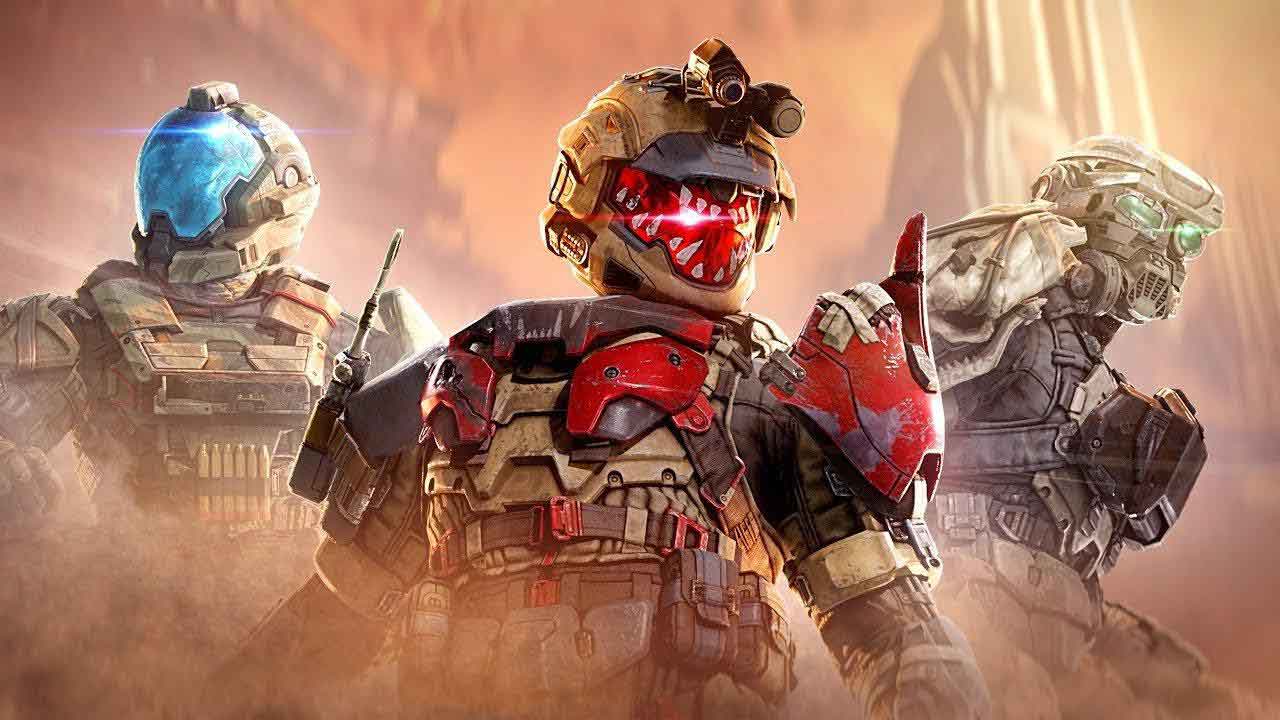 If it feels like the first season of Halo Infinite took a while, that’s because it did.  The long-awaited Season 2 content for Halo Infinite is just a couple of weeks away and it’s going to feature a bunch of new content for Halo fans, while hopefully remedying some of the issues and complaints with the game thus far.  343 Industries is calling Season Two “Lone Wolves” and this new season of content is said to have new maps and modes, as well as new armor and cosmetics.

Season 2 for Halo: Infinite is slated to start on May 3rd, 2022.  The exact timing of the launch has yet to be announced though it’s expected that the Season will begin at the same time for all players and platforms.

343 Industries had detailed two new maps in Lone Wolves:  Catalyst and Breaker.  You can check out the video below for a quick run-down on the two maps.

Catalyst Map – Catalyst is described as a symmetrical map nested high inside of Forerunner Structure.  This lush map waterfalls pouring down into an overgrown area, with light bridge spanning over a massive drop area that connects the two sides of the map.

Breaker – Set in a Banished ship breaking scrapyard that sets two giant pieces of debris as the bases for teams, with a massive plasma cutting beam drawing a line in the middle of the battlefield.

The new modes haven’t been detailed just yet, but it’s expected that 343 will be releasing this information shortly.  However, the Waypoint Blog pointed out that Catalyst was meant to be a CTF map, but that it also works really well with the new Land Grab Mode.  Breaker on the hand is said to have started out as a CTF map as well, with high stakes moments centered around that massive cutting beam.

343 hasn’t been completely silent on the other modes.  It was revealed last month in their waypoint blog that new modes would include: Last Spartan Standing, Land Grab, and King of the Hill.  How Halo Infinite launched without King of the Hill is anyone’s guess, but they’ve had their hands full in addressing complaints thus far.

Halo Infinite Season 2 is going to be centered around the Lone Wolf “Hunter” theme.  Which means that there are going to be cosmetics that tie into this.  The story aspects of Season 2 will be a mix of cinematics, story events, and Battle Pass items that take on that Lone Wolf theme.

Will Campaign Co-op Arrive with Season 2?

343 says that they are working on network co-op for Halo Infinite as well as Forge.  Those features aren’t going to be ready for quite some time due to challenges that the developers have faced in implementing these features.

Keep an eye out for Season 2 Lone Wolves for Halo Infinite when it arrives on May 3rd, 2022 on Xbox and PC.