The latest news in the world of video games at Attack of the Fanboy
February 4th, 2022 by Shubhendu Vatsa 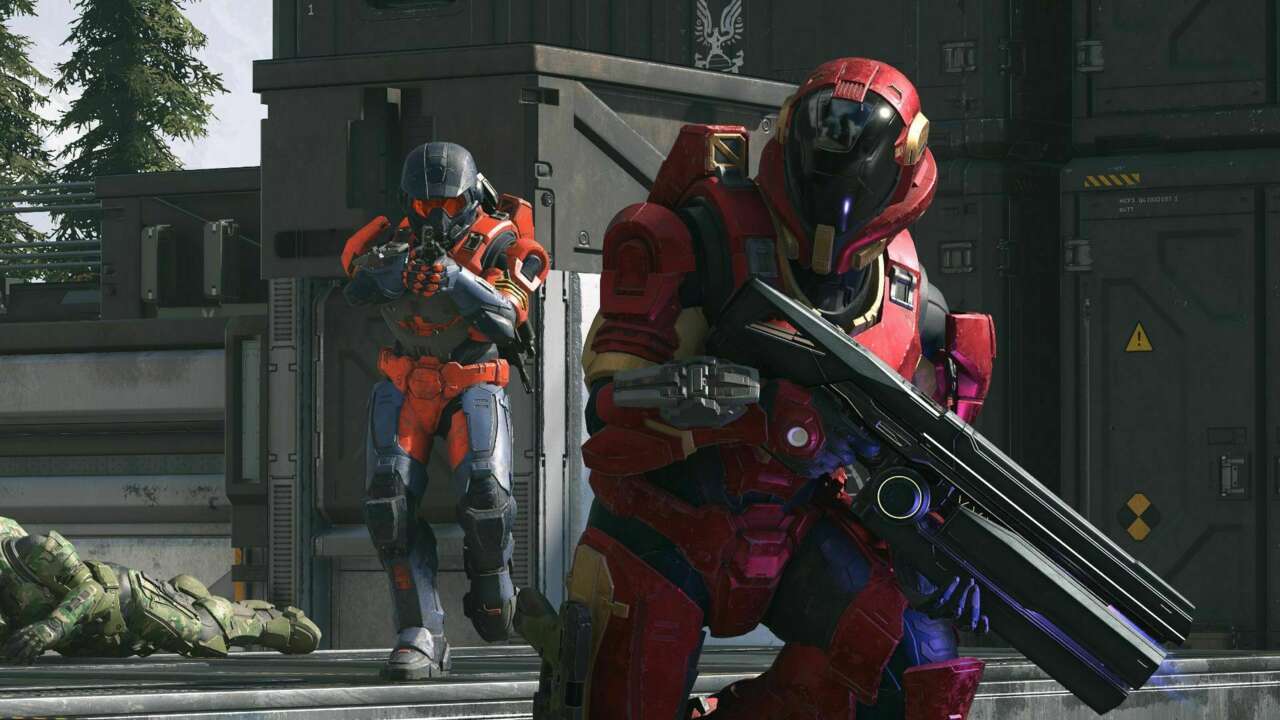 February 3rd Multiplayer Update has arrived for Halo Infinite, and here’s a list with all the changes and fixes added with this patch. This new February 3rd update for Halo Infinite primarily focuses on improving the multiplayer experience and making major “improvements to Big Team Battle matchmaking,” according to the official Halo Twitter account. The community has been experiencing issues with jumping into Big Team Battles for some time now and it’s great that 343 Industries has addressed the issues with the Halo Infinite February 3rd update.

Big Team Battle (BTB) is a popular and famous 24-player game mode and has been present in several Halo titles. However, the community has been experiencing matchmaking problems for some time now which this update aims to fix. However, this update is only limited to the multiplayer side of Infinite. Multiplayer has been a great addition alongside the campaign mode and players have been having great fun.

A #HaloInfinite update is now live with changes to BTB, Oddball, and Custom Games. If you are currently playing, close and relaunch Halo Infinite to install the update (1.1 GB or less). More info in the February 3 update section of our release notes: https://t.co/EFJ0w03eXM pic.twitter.com/6XCtJ9U5ul

The developers have not touched the campaign side of the game and there are no changes or fixes to the Infinite campaign. The size of this update is approximately 1.1 GB give or take and you can check out all the fixes and tweak coming with the update and the official and complete patch notes as published by developer 343 Industries below: