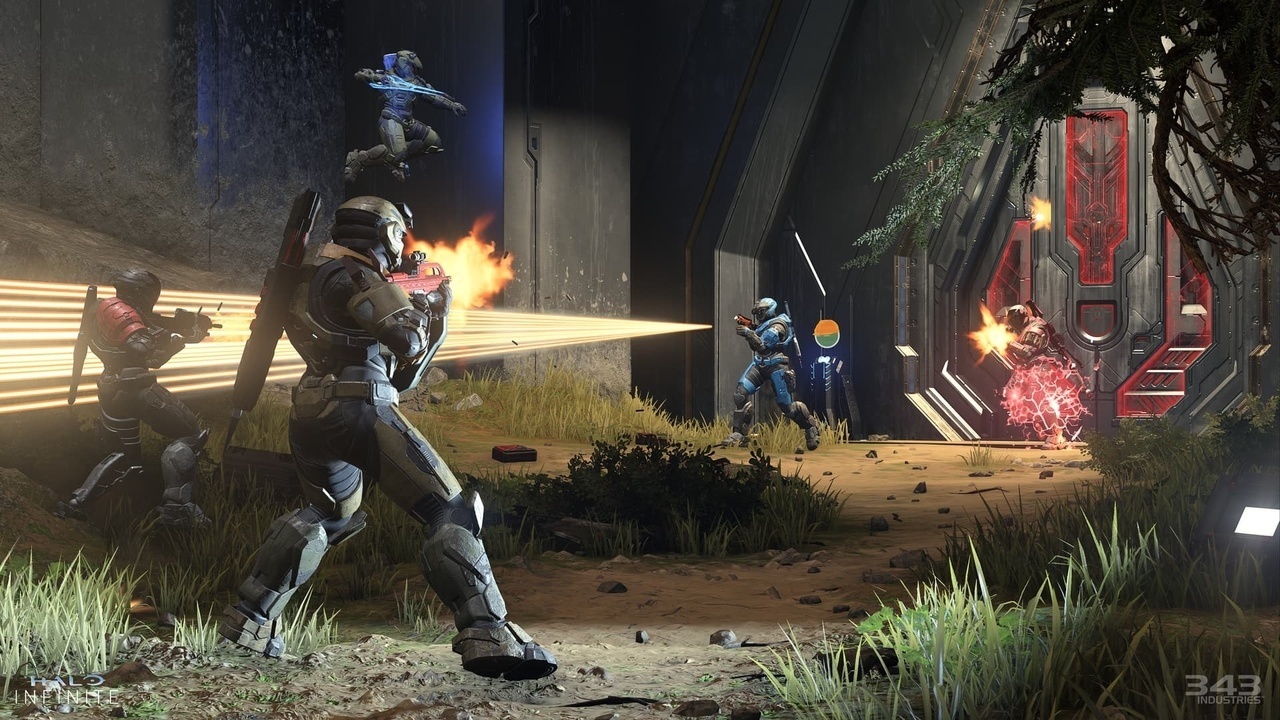 To say that Halo Infinite launched unfinished is an understatement.  Regardless of if you’re looking at the single player or multiplayer parts of the game there are many things that fans are patiently awaiting to be added to the game.  One thing on the wishlist for Halo Infinite multiplayer fans is more playlists for the game, which apparently are on the way the week of December 14th.

New Halo Infinite Playlists are being added on December 14th

According to a post on Reddit, 343 will be adding Slayer, SWAT, and Free for all playlists to the game after a services update on December 14th.

“To address player feedback for Slayer in the near term, we’ll be releasing a basic Slayer offering to start and will look to bolster and expand with more variants in a future update.”

Right now, Halo Infinite players are stuck with playing with very little choice on what game modes they can play in multiplayer.  While there is currently no ongoing event to participate in, the game effectively launched with Quick Play (which forces players to play random modes which includes Slayer and a number of objective based modes), Big Team Battle, and Ranked.  It’s one of the most restrictive offerings we’ve ever seen a Halo game launch with.

343 will also be addressing some issues with challenges and progression

The added playlists aren’t the only thing Halo Infinite fans can expect next week.  There’s also going to be an adjustment to challenges made as well.  According to the post made by 343 on  r/Halo the playlist update “will include adjustments to challenges including removing some particularly frustrating mode-specific ones, reducing some requirements for others, making the weekly ultimate challenge less intensive, and adding brand new challenges specific to the new playlists.

While this is certainly a small step towards fixing this challenge and progression system in the game, adding actual rewards that people want to earn is needed as well.  Currently, a grueling weekly task rewards you with a skin for a gun.

Halo Infinite launched to critical acclaim last week when Microsoft released the Halo Infinite campaign.  Multiplayer was released weeks ago as a beta that can be downloaded by anyone.  In it’s current form it most certainly earns the name beta.

However, it’s good to see that 343 is trying to fix some things ahead of the holiday break.  It should be expected that many will be playing the game over the upcoming holiday season.

Last week we reviewed Halo Infinite and came away loving the game for the core systems, but pleaded with 343 for quick remedies for issues such as these.  You can check out our Halo Infinite review for all of our complaints and praise of the game. 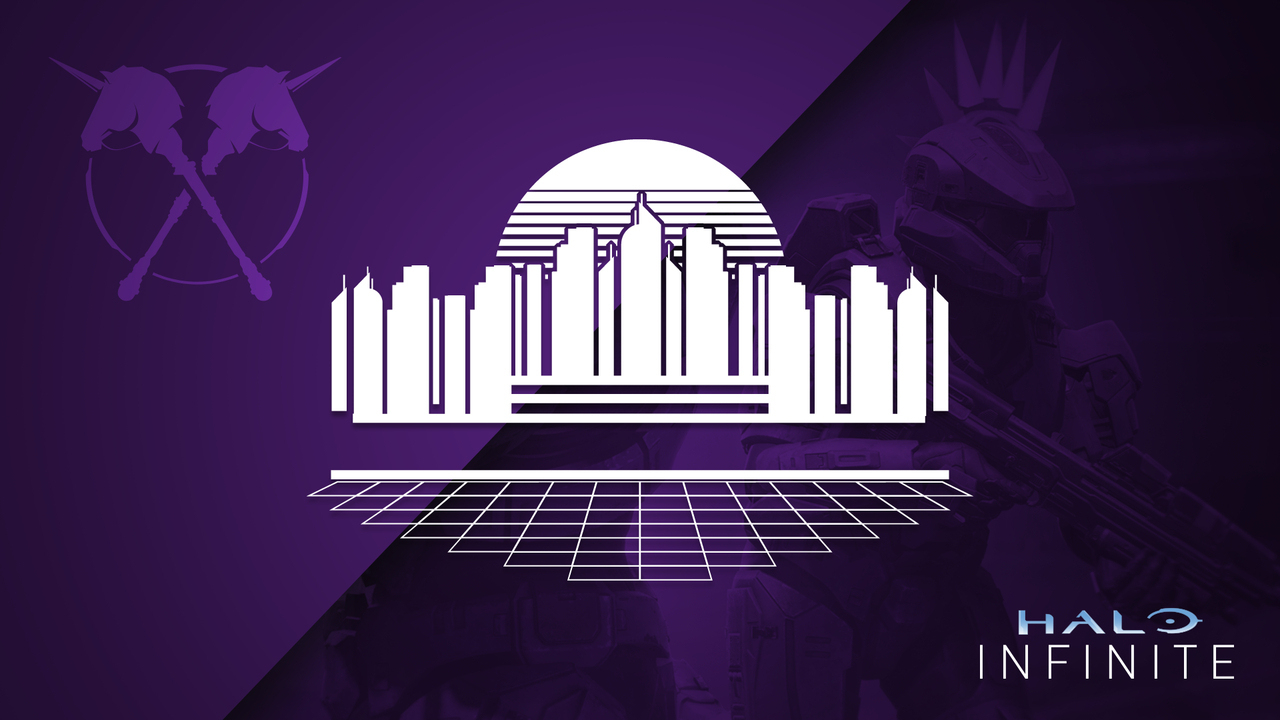 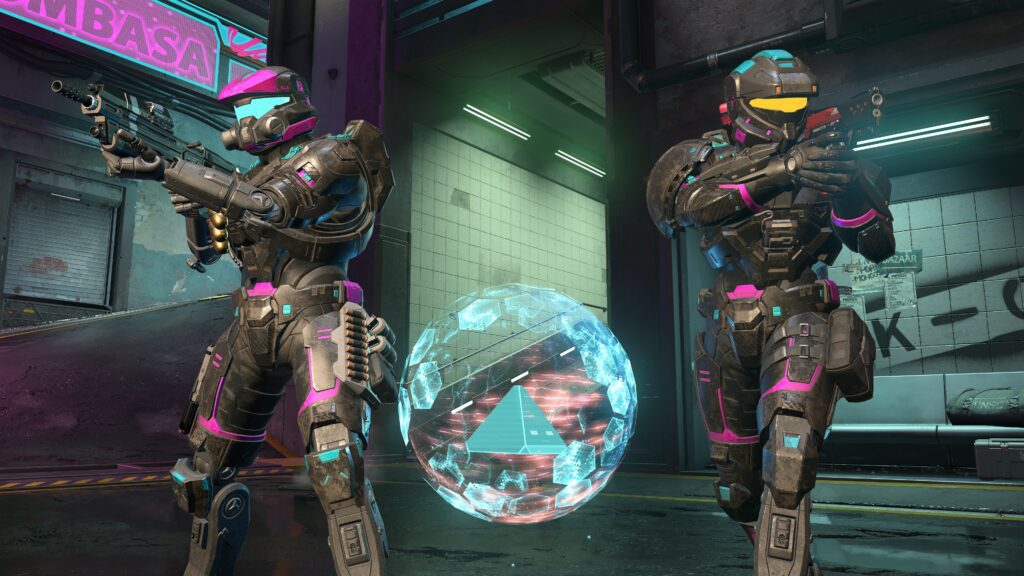 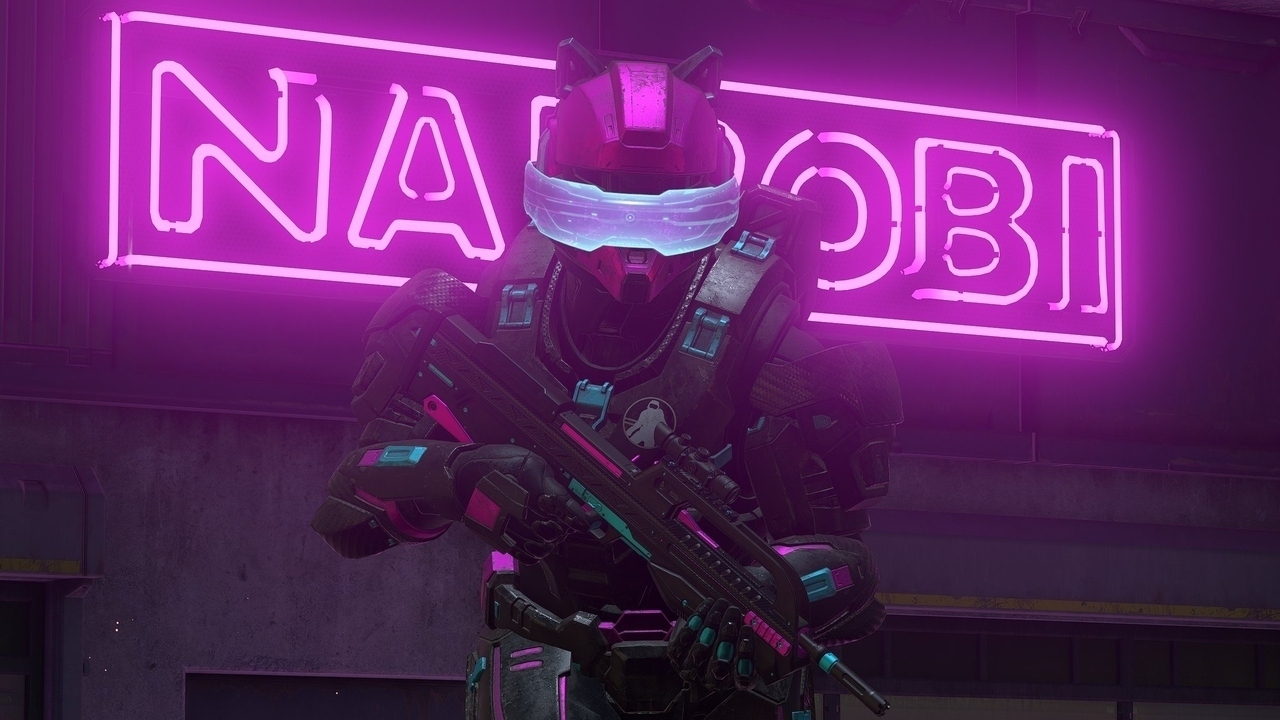 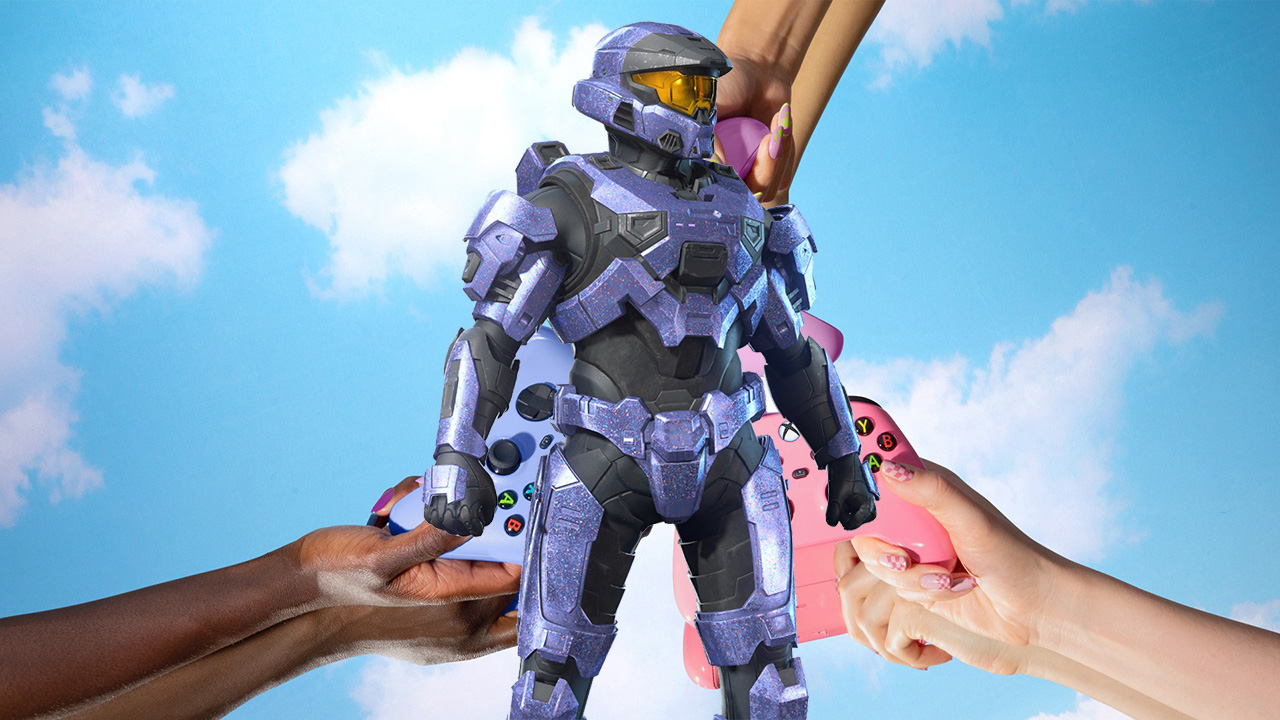