Halo Infinite is Losing Players on Xbox and PC, but Why?

Is the Fight Finished? It has been just over two months since the blockbuster launch of Halo Infinite.  The timely release during the Holiday Season proved fruitful, with Microsoft noting 20 million players having journeyed to Zeta Halo or settled countless scores in its free-to-play Multiplayer.  The game flew into Steam’s Top 5 for concurrent players, as well as of course Xbox’s top player counts.  But lately, those player counts are lower, such as on Steam where even today the counts are currently only 10,000 and peaking at 20,000.  Be sure to read on to find more information on what could be causing Halo Infinite to be losing players.

Halo Infinite is Losing Players on Xbox and PC, but Why? 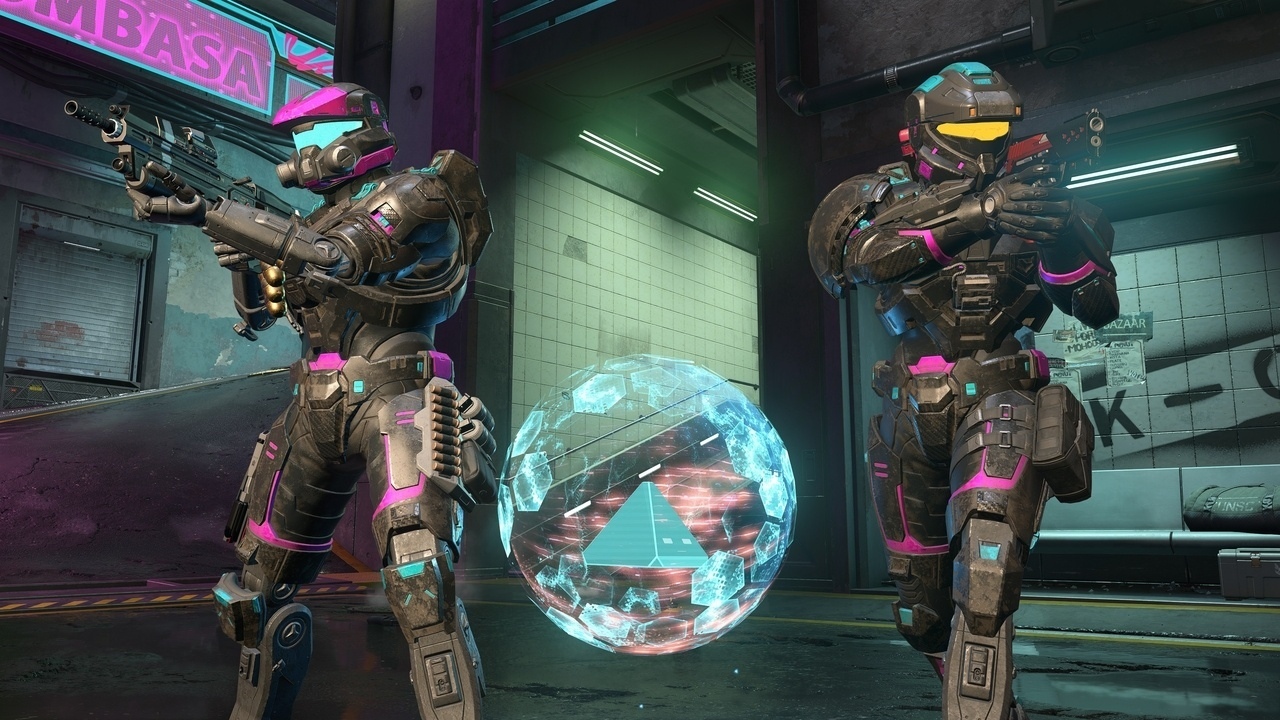 To be fair, the Halo franchise is an esteemed series with plenty of critical acclaim under its belt and a large fanbase, but its competition has shown a better handle on their live service capabilities.  Halo Infinite was released with several compromises, most notably the long wait for a Forge mode, a grindy Multiplayer Battle Pass, and no Campaign Co-Op.  Aside from brand new titles like Yu-Gi-Oh! Master Duel and Dying Light 2, many of the top most-played games are live service games that have been available for many years.  What many players crave from Halo Infinite, they can find elsewhere in games they might already own.

Many of the top-played games on Steam are either Multiplayer Online Battle Arenas (MOBA), Sandbox and survival games, or Battle Royale shooters.  Halo Infinite sticks to the franchise roots by being none of those, primarily focusing on multiplayer arena shooter map design, tight gameplay, and distinctive gameplay modes in addition to an open-world campaign.  Halo lacks the features which make games trendy like a Battle Royale mode, but it can still stick to what it does best and break the FPS mold like the current chart-topper, Counter-Strike: Global Offensive.  Halo Infinite has had an incredible launch due to the strengths of the franchise, so it would do well to lean further into those for continued success.

With over 20 million Spartans joining us so far, we’re thrilled to announce that #HaloInfinite is the biggest launch in Halo franchise history!

Thank you, everyone, for joining us on the next step in this great journey. pic.twitter.com/d4EIsvWYVr

Halo Infinite can attain similar or greater levels of success to its predecessors by continuously adding multiplayer modes and tweaking the Battle Pass to feel more rewarding over a shorter time.  What it currently provides is a strong gaming experience, but its biggest shortcoming is unkept promises.  Players have persistently made themselves heard that they will come to the game when the Forge mode is added, as well as Campaign co-op in May 2022.  Despite all this, the game still does come in and out of the top 5 most played Xbox games, but to continue its relevance, 343 needs to keep the enticing content flowing and give players the freedom this game promises.

Attack of the Fanboy / GAME NEWS / Halo Infinite is Losing Players on Xbox and PC, but Why?