Halo: The Master Chief Collection Owners To Get Free ODST

The latest news in the world of video games at Attack of the Fanboy
December 20th, 2014 by Dean James 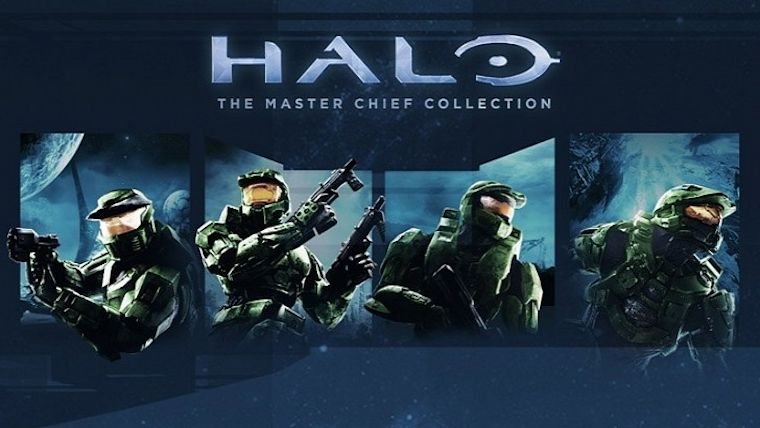 After the launch of Halo: The Master Chief Collection last month, gamers have experienced a number of problems associated with the game, especially on the online side of the game. We knew that owners of the game would get to play the Halo 5: Guardians beta later this month, but it has been revealed that games are getting something really awesome to help make up for all of the launch problems.

The head of 343 Industries, Bonnie Ross, released a statement straight to the fans where she apologized once again and discussed how she wanted to thank fans. Within this note, she revealed that those who played Halo: The Master Chief Collection anytime between launch day on November 11 and yesterday, December 19 will be receiving the following free items, one of which is pretty unexpected.

The addition of the full campaign for Halo 3: ODST is pretty shocking, but is a good step towards making up for the launch debacle that was Halo: The Master Chief Collection. The fact they are doing this pretty much has to mean that Halo: Reach is eventually coming too right?

Since the rules say that these will be free to anyone that played the game in that period of time, this should mean that even if you bought the game and played and traded it back in due to the issues, you should be able to get the content later. No specific release date has been specified for ODST or the multiplayer map, but they did say both would be arriving sometime in Spring 2015.

For those that bought Halo: The Master Chief Collection, are these free items enough to make up for the poor launch? Let us know in the comments below your thoughts on the matter.