The latest news in the world of video games at Attack of the Fanboy
November 12th, 2014 by Dean James 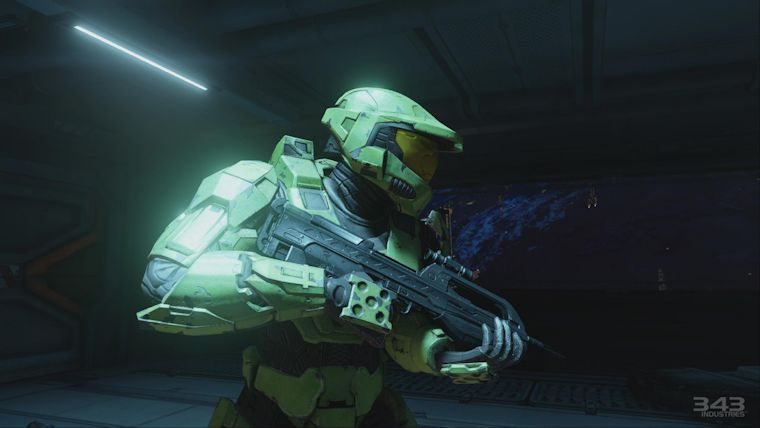 Halo: The Master Chief Collection released just yesterday, but has already found itself with an array of server issues in that short time. While players were able to pre-load the digital version in advance, the servers themselves for the game are where the problems lie. A little over 24 hours later, 343 Industries has now responded with a statement to address the problem and revealed a fix was coming soon.

Executive producer Dan Ayoub started by apologizing for these problems and said that us as players deserve better and they are working day and night to fix the problems. He even revealed that the first step to fixing the problems would be coming in the next few hours.

“Tomorrow morning (Wednesday morning Pacific Time) we plan to roll out a number of server updates to help improve matchmaking. Again, these are server-side fixes, so you won’t need to take a content update or reboot your console; you should see the effects right away.

In addition, we are targeting another release for this weekend, which will address a number of other community priorities. An unrelated issue with services is also causing achievements to not unlock correctly, and we realize this just makes it all feel a bit worse.”

The update itself was posted before midnight Pacific Time, so it means that the update will actually be coming today now. Ayoub continued to apologize further and that he greatly appreciated the community feedback, which he said to keep coming so that they can make the good as the fans deserve. Stay tuned for the first update that will hopefully solve a little of the server problems so everyone can enjoy the Halo goodness that they love.