Halo: MCC Will Be Getting ODST DLC In Next Couple Weeks 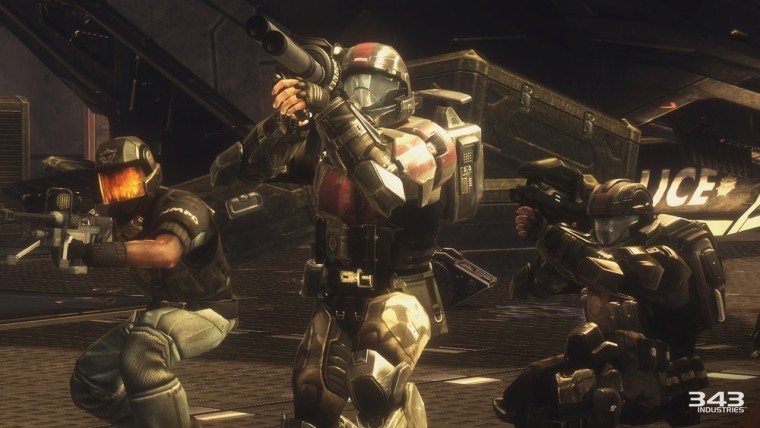 Halo has long been the defining franchise for the Xbox platform and fans of the series got an excellent compilation in theory last fall that put every mainline entry in the series in one package. However, the game suffered from so many problems after release that are still lingering today, which prompted 343 Industries to announce that they were trying to make it up to fans by adding the very popular Halo 3 ODST campaign at no cost for those affected. Luckily, for those waiting, 343 Industries has confirmed for sure that the update is finally coming very soon.

For those that registered as playing the game by a certain period, it was said that the ODST campaign would be added at some point for free, though the date was relatively unknown until last month. 343 Industries said it should be coming within the May update for Halo: MCC, along with the free Relic map that was also announced prior. With the problems this game has had, there was always concern it could end up being pushed back, but it appears that is definitely not going to happen according to the latest blog update from 343 on Halo Waypoint.

“We’ve got a few different things moving on the MCC front, including this month’s content update, which will include Relic and ODST. As we get closer to the update, we’ll have additional details about how these goodies will be available, as well as what else will be included. Lastly, we’re happy to announce today that Relic will be re-mastered as Remnant in Halo 2: Anniversary.”

Based on this update, one would assume it’s likely to hit near the end of the month, because we only have half of May left and they still have additional details to reveal beforehand. A more exact date should be coming soon, so make sure to stay tuned.

Home / Game News / Halo: MCC Will Be Getting ODST DLC In Next Couple Weeks