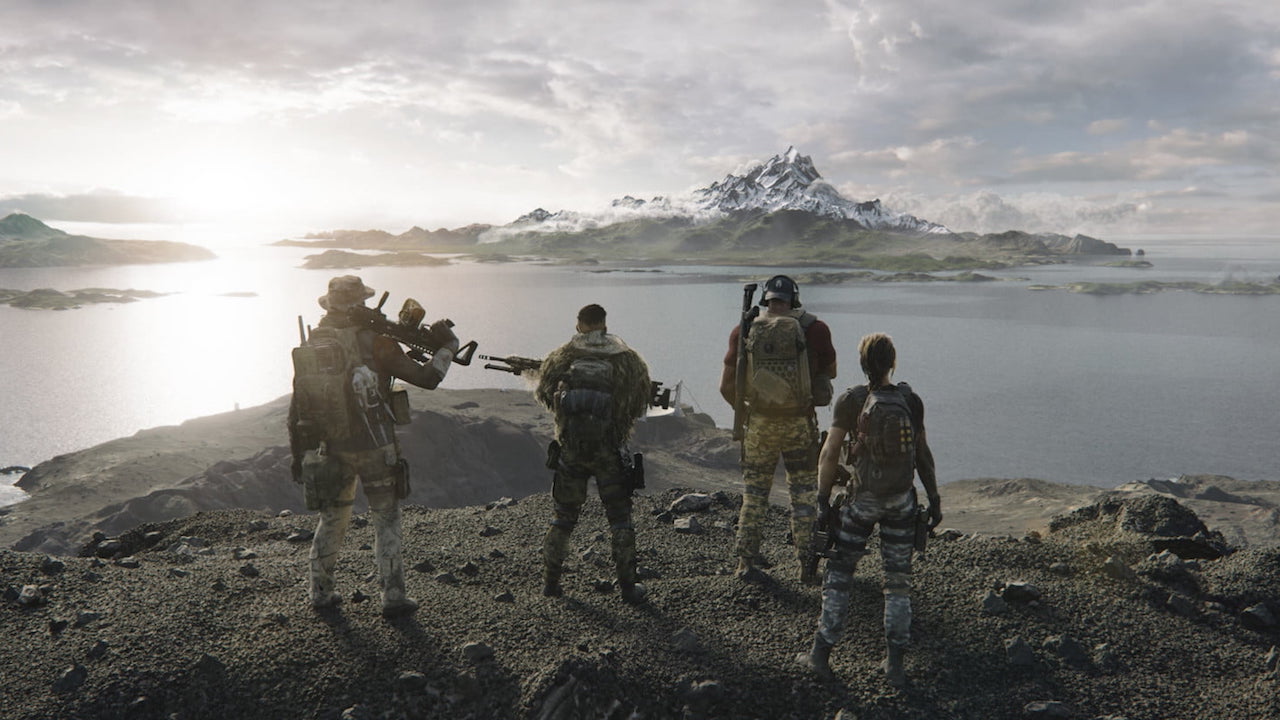 Today (June 6), Google held their first Stadia Connect presentation. As part of this presentation, Google revealed a bunch of games that will be available on their game streaming service, some at launch and others coming later. Below, you can find a list of all the games that have been confirmed for the service so far, including all the new announcements in the recent Connect stream. Keep in mind that these will by no means be the only games available for the game streaming service, as more will inevitably be added over time.

Google Stadia is expected to launch later this year.