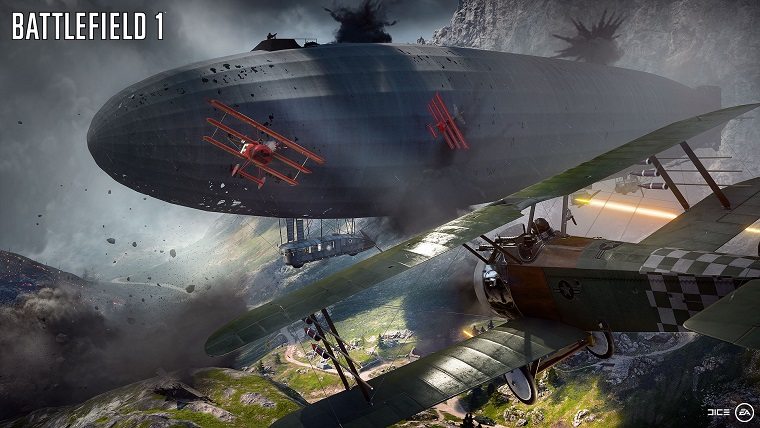 We’ve getting a lot of great new looks at Battlefield 1 thanks to E3, but now DICE has given us more information straight from the game’s official website. The new information dives into details regarding some of the game’s multiplayer maps, giving us their story and insights into their terrain. 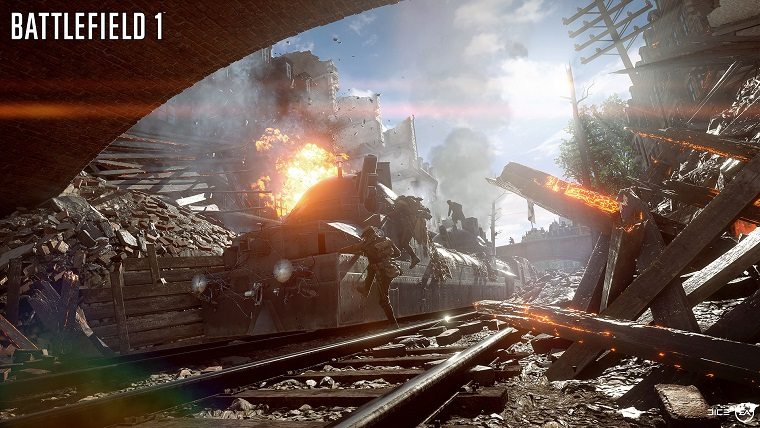 “A destructive clash in a majestic city. Fight on the streets and squares in French city of Amiens during the German spring offensive. A struggle in crumbling alleys, a courthouse, around bridges and railways where the British and the Germans desperately seek to control the depths of the city.” 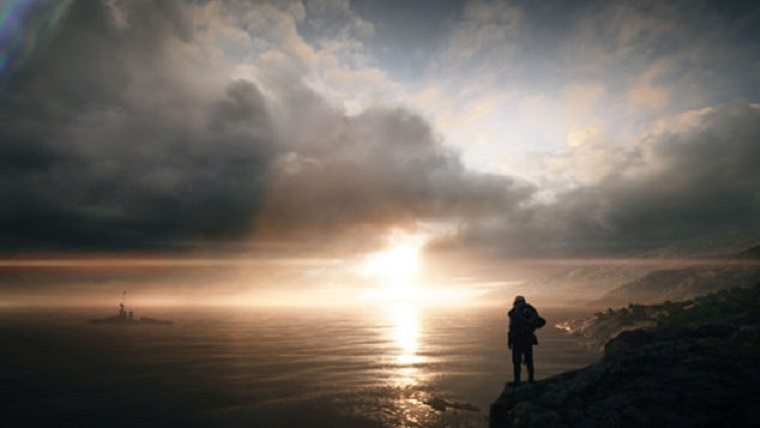 “Along the Adriatic coast a fierce struggle for land and life is taking place. A rugged but fortified shore becomes the battlefield for an empire under siege. What was once a beautiful Mediterranean village by the coast is now transformed by mechanised war, where waves and dreadnought battleships pound the remains of Italy’s Great War.”

“Take part in one of the final battles among the peaks of kings in the Venetian Alps. High up above the clouds a desperate fight for control of mountain forts are challenging even the toughest soldiers. Utilise the massive fort cannons to stop the advancing enemies as they scale the mountainside. Up here, in this furious struggle, the Austro Hungarian Empire holds the upper hand, but the Italian Army won’t stop until they’ve taken back what’s theirs.” 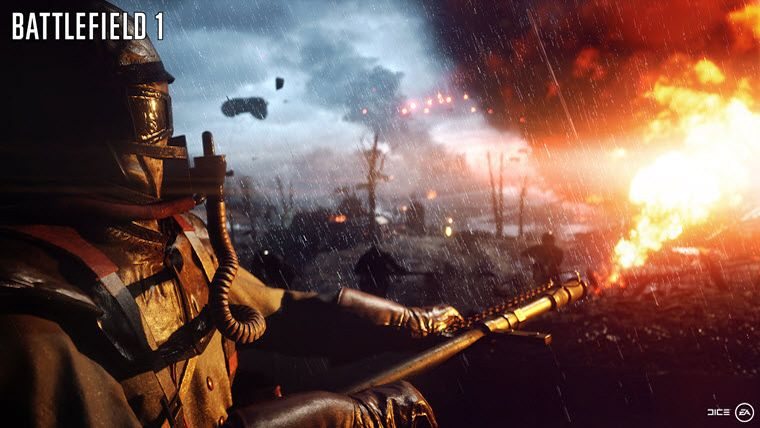 “A massive attack on the scarred battlefields of northern France. As part of the Kaiser’s battle, the German army throws everything they have to try to break through the British lines. Prepare for truly cataclysmic assaults as you push through the trenches of the St. Quentin Scar. Be the first soldier to break through the fortified lines and assault the pristine village of Travecy, untouched by the war… until now.”