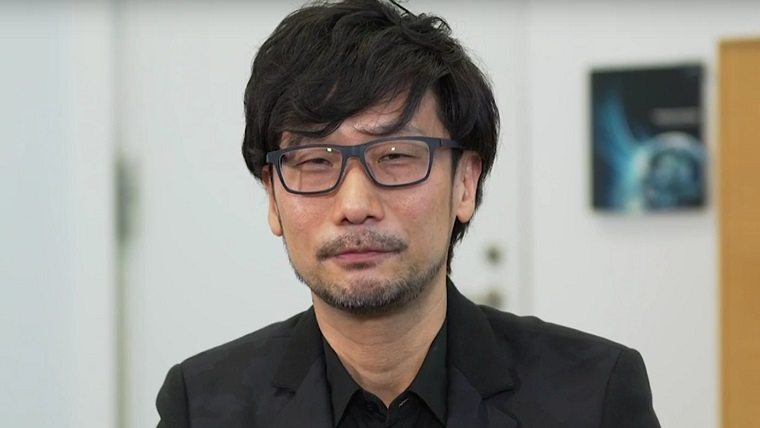 It was previously teased by Metal Gear Solid mastermind, Hideo Kojima, that his new company’s logo was hiding a secret. Well, today Kojima has revealed what that secret is, as it has been revealed that the logo was just a part of the character’s full body.

Kojima shared a screenshot of the character on Twitter, while also clarifying that this is not a character from the game he is currently developing. You can check out the image at the bottom of this post, with the character itself being named Ludens.

While we still don’t have any information regarding what this new game that Kojima is working on is all about, we did learn recently that it is an action game that will appeal to fans of Uncharted and The Division. It remains to be seen when we will get release information, though we do know that it is being developed for PlayStation 4 and PC.

The last game that Hideo Kojima worked on was last year’s Metal Gear Solid V: The Phantom Pain, which was critically acclaimed. However, the game’s development was marred by Konami’s dramatic shift towards mobile gaming, leading many to believe the game was rushed out before it was completely finished. Konami’s split with Kojima also resulted in the cancellation of the horror game Silent Hills, which was a collaboration with movie director Guillermo Del Toro and Walking Dead star Norman Reedus.

Despite Konami’s sudden shift towards mobile gaming that aggravated many core gamers out there, the shift seems to be working out for them so far. It was revealed in their latest financial reports that their total revenue rose from 218.2 billion yen last year to 249.9 billion yen this year. Due to this success, the company has revealed that they will continue to focus on mobile gaming going forward. 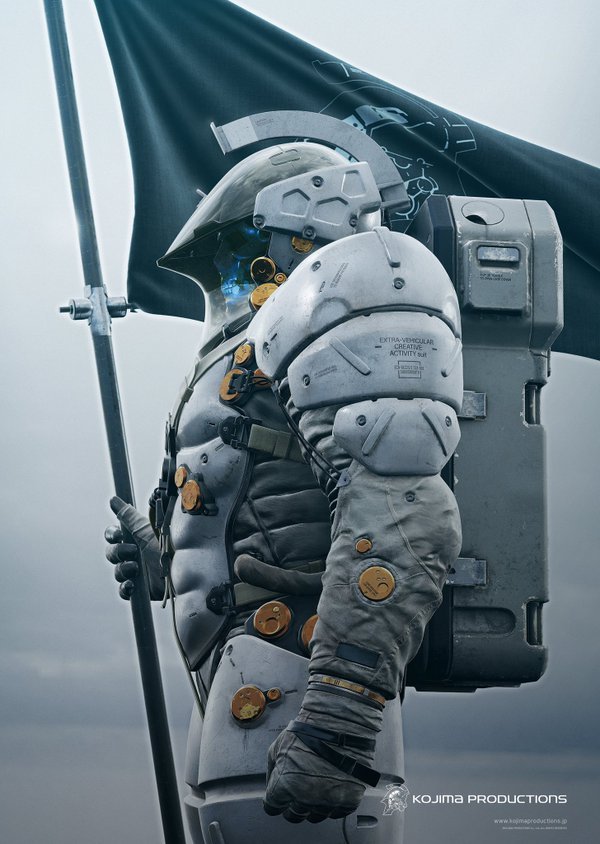