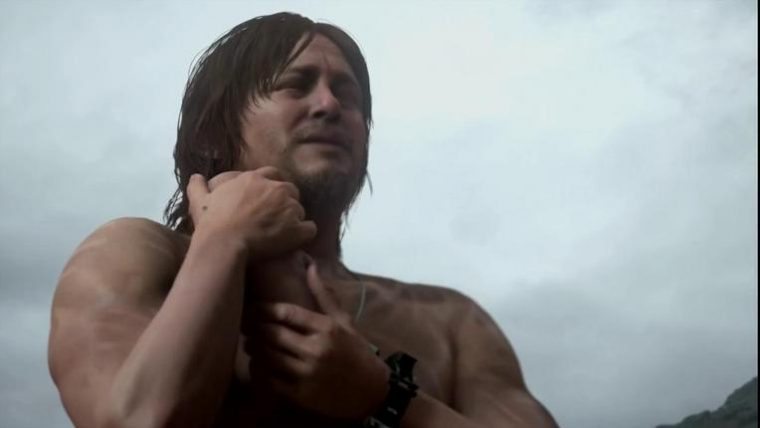 One of the biggest announcements of all during Sony’s E3 press conference came when Hideo Kojima took the stage and unveiled the trailer for his first game in the post-Konami partnership era. Death Stranding was that game and we’ve been waiting for more ever since, with a little bit of new information coming this morning.

Sony held their pre-Tokyo Game Show conference overnight, which once again had Kojima come on stage to discuss his PS4 exclusive game. This time disappointingly, he did not have any new footage to show, but he did reveal a little bit more about the game.

Kojima did spend a majority of his time on stage discussing why the title is Death Stranding, with him saying that the game’s title deals with “something from another world stranded on our world”.

During this somewhat long winded presentation about the title, we did get confirmation that Death Stranding would indeed be an open world action game that will include a strong story, which we wouldn’t expect any less of from Kojima. He also confirmed that the game will have some sort of online element, but did not reveal any further what exactly that entails.

At the end of the presentation, Kojima also revealed that now that they have picked an engine for the game, they can finally get going on the game’s production, which he says will accommodate both 4K and HDR.