For Honor Demo Up On Japanese PSN 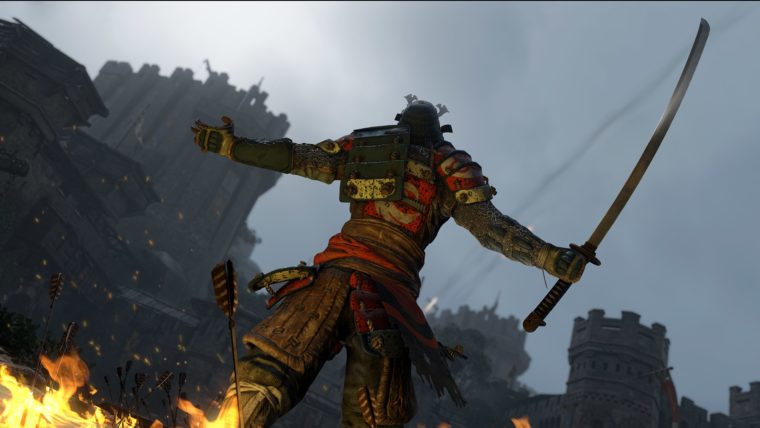 A For Honor demo is up on the Japanese PSN, although it’s not available for free. It’s an Asian specific Alpha and you have to pay to play it.

As you can see on the Japanese PSN, the For Honor Alpha is up and you can play it for 100 yen. You can download the Alpha from today until October 23rd local time.

The Alpha period seems to last between October 20th until October 24th according to a rough translation. The file size for the trial is 13.1GB.

Holding an Alpha in Japan for a game such as For Honor should come as good news for Ubisoft. This means the game could be popular in Asia. After all, Capcom’s Deep Down has no release date in sight so this game has the same “knights in armor” style of gameplay as an alternative.

Even though the game has a multiplayer element, it will also have a full single player campaign. Many gamers love having campaigns since several AAA titles started to leave them out such as Star Wars Battlefront, the first Titanfall, Rainbow Six Siege and more.

For Honor has a worldwide release date of February 14th, 2017 and will be available to play on PC, PS4 and Xbox One.

Home / Game News / For Honor Demo Up On Japanese PSN