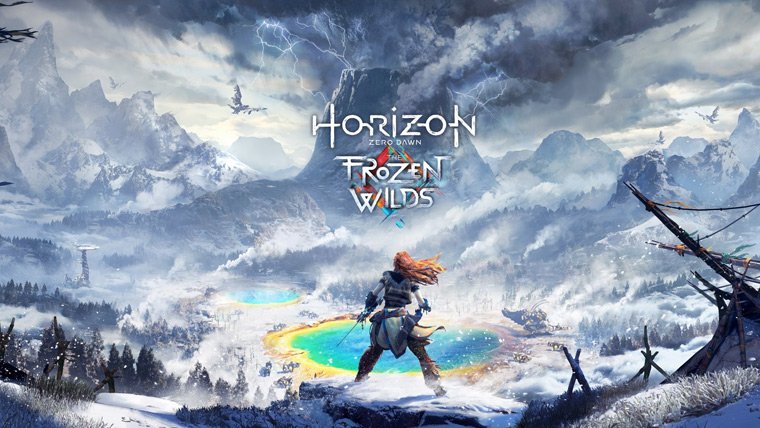 Sony has announced that The Frozen Wilds, the DLC expansion for Horizon: Zero Dawn, will launch worldwide on November 7. The story of this new chapter focuses on a trip of Aloy to the forbidden region beyond the northern mountains, in order to investigate a new threat. In this brand new area she will uncover new mysteries and face new creatures, expanding on the mythology created by Guerrilla Games. The expansion was presented in the last E3, where Sony also shown the first trailer.

The DLC is launching for $19.99 and it requires having purchased the main game previously. Those who pre-order the new chapter on the PlayStation Store will receive an exclusive avatar, while those suscribed to PlayStation Plus will enjoy a special discount.

Horizon: Zero Dawn has become one of the most acclaimed and successful PS4 exclusives, and it continues to sell well even months after its release. A recent update added some interesting new features, like New Game + mode and Ultra Hard difficulty.

Horizon: Zero Dawn – The Frozen Wilds will release on November 7 for PS4.