Nearly a hundred achievements to unlock 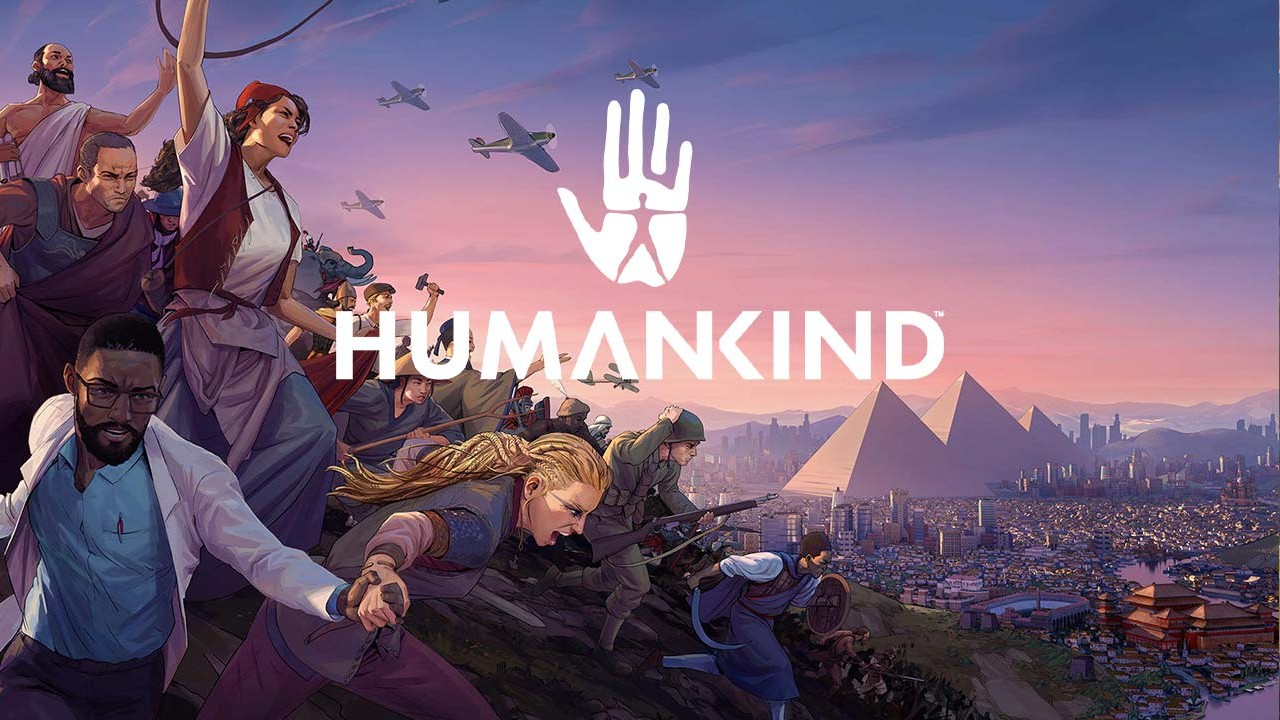 SEGA’s Humankind has just released as part of Xbox Game Pass for PC with an incredible 98 achievements at launch, worth 1000 Gamerscore in total. While games such as The Orange Box, and the indie title, Q, have launched with 99, and Plague Inc: Evolved launched with 100, 98 is still enough to make it one of the longest achievement lists for any 1000G game, and they’re all free to unlock with Xbox Game Pass.

96 of the Humankind achievements are worth 10G, while the other two are worth 20G. Now, the length of an achievement list does not necessarily correlate to the difficulty of its completion. Consider the achievement hunting favorite, Mr. Massagy: Mayo Edition with 86 achievements, which is among the easiest of completions, or Pinball FX2’s borderline impossible ten achievements. It’s hard to say how rough these achievements will be this early in the Humankind life cycle, though it gives off an incredibly grindy and tedious vibe. That being said, it would be quite the accomplishment to show off on your gamercard. 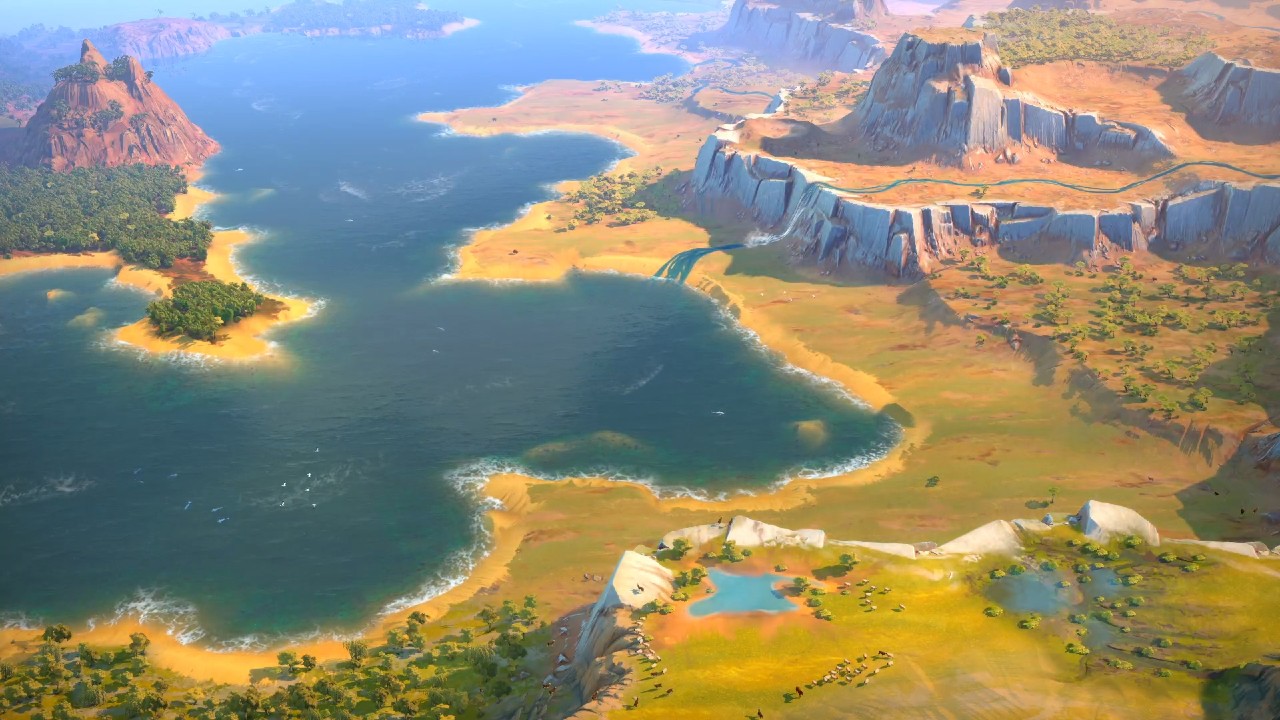 The full list of the 98 Humankind achievements is listed below. Their Gamerscore values are included in brackets:

Humankind is available to play on PC.