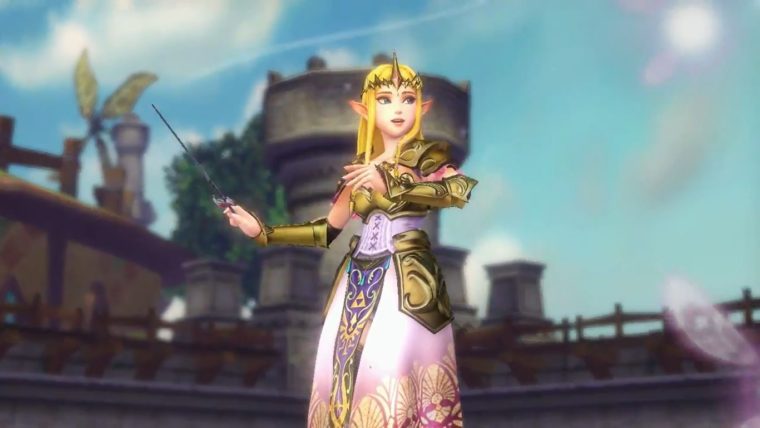 Two new Hyrule Warriors trailers have been released that reveal costume DLC for the upcoming action game. Originally shown during a livestream, the trailers were captured by Youtube channel NinEverything. Each trailer focuses on a single character from the Legend of Zelda series, with these two featuring series’ stars Link and Zelda.

Various new costumes for both characters are shown, which seem to be from other games in the Legend of Zelda series. With Hyrule Warriors combining the worlds of three particular Zelda games, it looks like the DLC is giving you more options based on those games. The Legend of Zelda: Twilight Princess versions of Link and Zelda seem to always be fan favorites, so it’s great to see them added into Hyrule Warriors.

Whether these costumes are a part of the DLC packs received in the Hyrule Warriors Premium and Treasure Box versions available in Japan was not made clear. Whether those special editions will be heading the other countries is still not known, but it is almost certain that these DLC costumes will. We also don’t have pricing info, although Nintendo, who is publishing Hyrule Warriors, is usually fair with their DLC pricing scheme.