An idle title makes its way into Epic's free offerings. 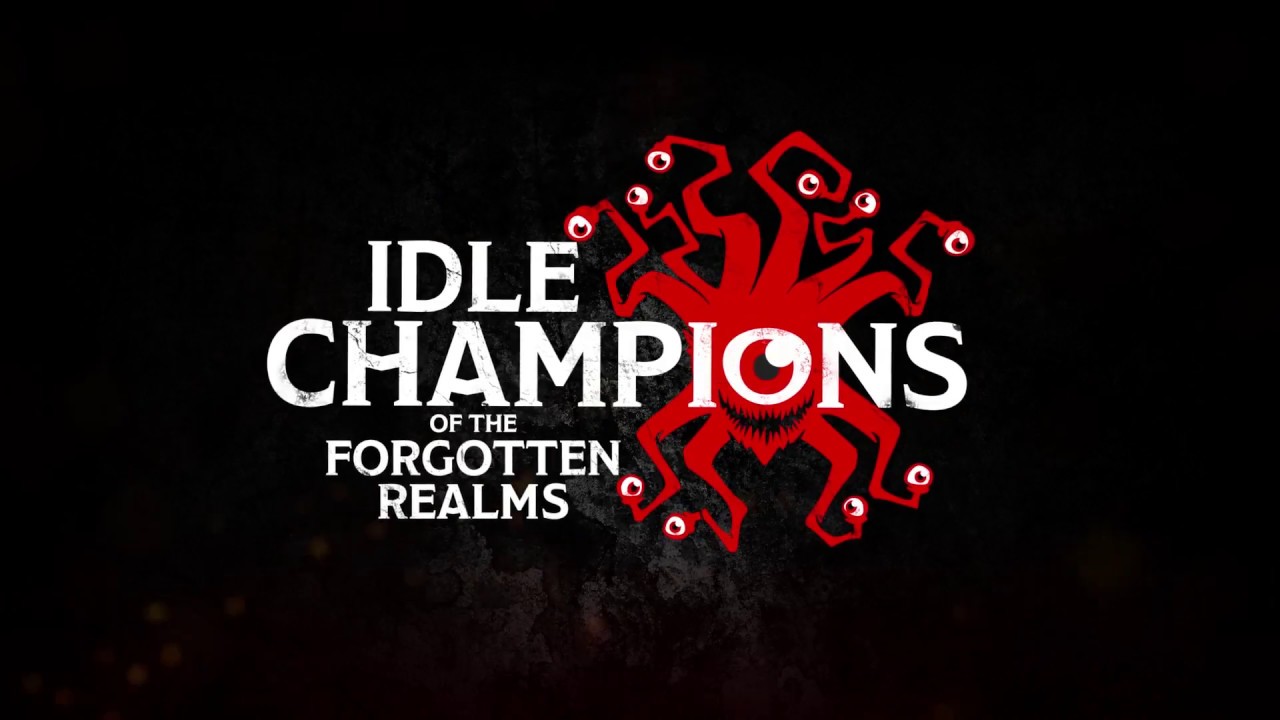 As we approach the end of April, there’s a good chance you might be looking to either end things off right or start May off with a brand new game, and the Epic Games Store is here to give one final gift of the month. If you’ve had the chance to play either Alien: Isolation or Hand of Fate 2 from last week’s offerings, I hope they’ve been solid experiences. This week though, Idle Champions of the Forgotten Realm is on offer, letting you experience a little-known idle game completely free off the Epic Games Store. This will be followed up next week by Pine, an indie open-world action-adventure with so much to explore! 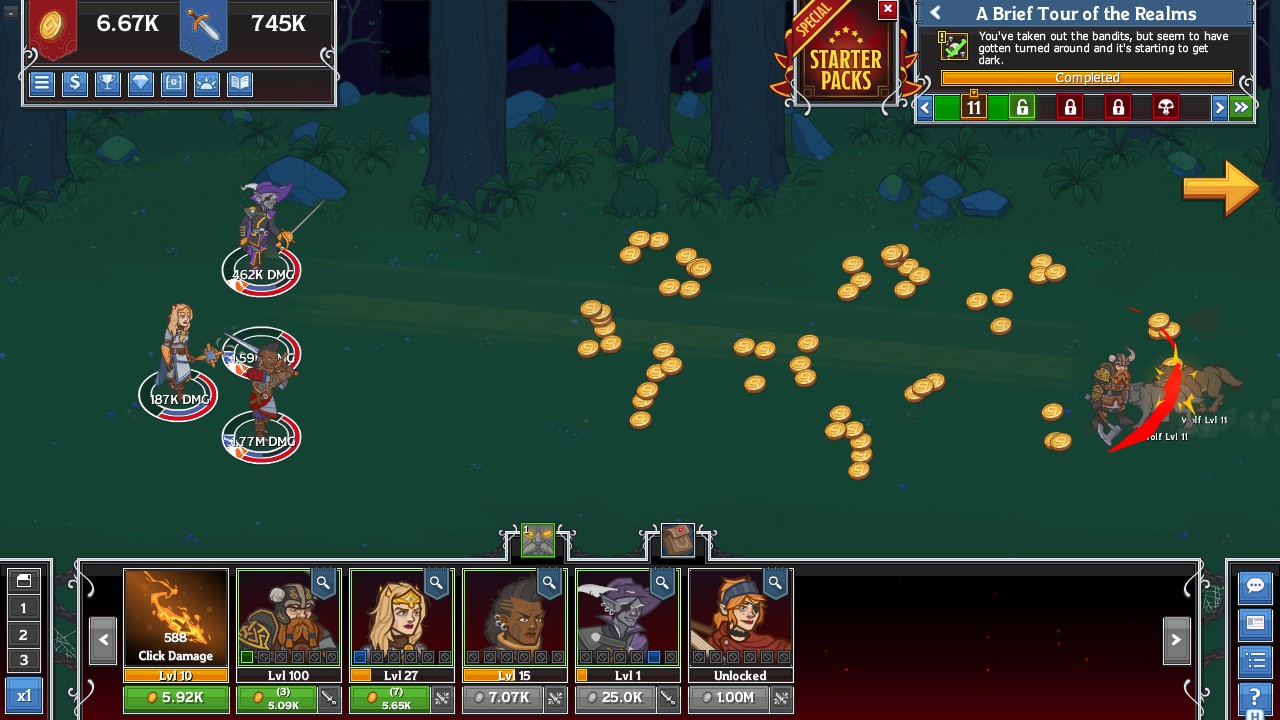 Idle Champions of the Forgotten Realm starts you out simple, with just a few iconic Dungeons and Dragons characters to begin with. As you progress though, your roster will become stronger and allow you to progress further and further. The bigger and better you build your team, the more rewards you can expect to get out of your runs. Powerful units will only get you so far though, as your strategy and formations play an equal if not larger part in your success. Misplaced units can be the difference between a won battle, and an absolute slaughter of your units. This of course joins all of your favorite features from idle games, including offline progress!

Listen, I know this game may not seem the strongest contender compared to previous weeks and next week’s titles. That doesn’t mean you should write it off though. For an idle game, it’s surprisingly capable and may prove to be an enjoyable experience. Especially if you’re a fan of that sort of thing. Give it a try, and be sure to let us know what you think!

Idle Champions of the Forgotten Realm will be available for free on the Epic Games Store until next week (May 6).