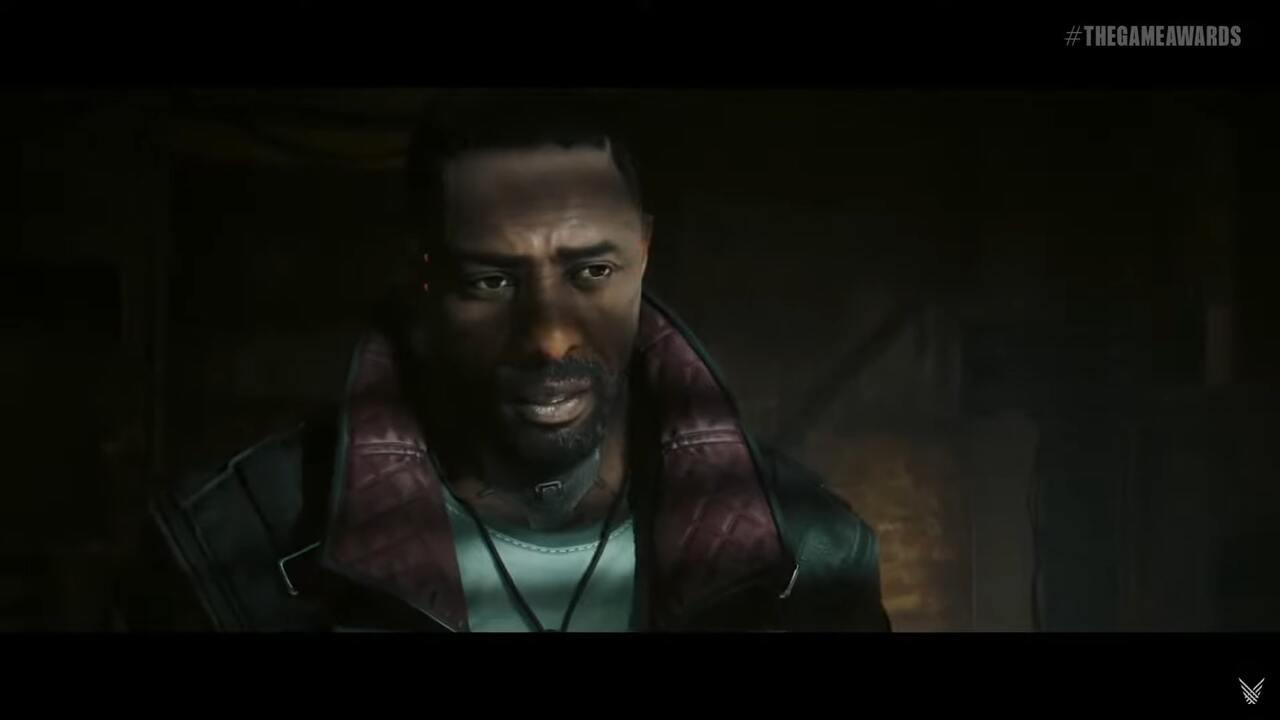 As revealed in the trailer Solomon Reed is an FIA agent who works for NUSA, which is the New United States of America. Basically, he is an undercover agent who will help you do more anarchy and cyberpunk stuff.

Though Keanu Reeves has done and continues to do a fantastic job as Johnny Silverhand, we are excited to see Idris Elba, the man behind Knuckles and many more famous characters, join Cyberpunk 2077 in the Phantom Liberty DLC.

Though we did get a flashy new trailer revealing Idris Elba’s character Solomon Reed, we didn’t get a precise release date from CD Projekt Red. For now, we know that Cyberpunk 2077 Phantom Liberty is coming in 2023.

With a new part of the city to explore, a new story to enjoy, and Solomon Reed to befriend, there is a lot to get excited about in Cyberpunk 2077 Phantom Liberty. Who knows, we may even see Rebecca from the Cyberpunk Edgerunners show.

Cyberpunk 2077 Phantom Liberty is coming in 2023 and will be available for PlayStation 4, PlayStation 5, Xbox One, Xbox Series X|S, and PC.