A Cyberpunk 2077 Sequel Game is Happening

Orion is the codename for Cyberpunk 2077's sequel! 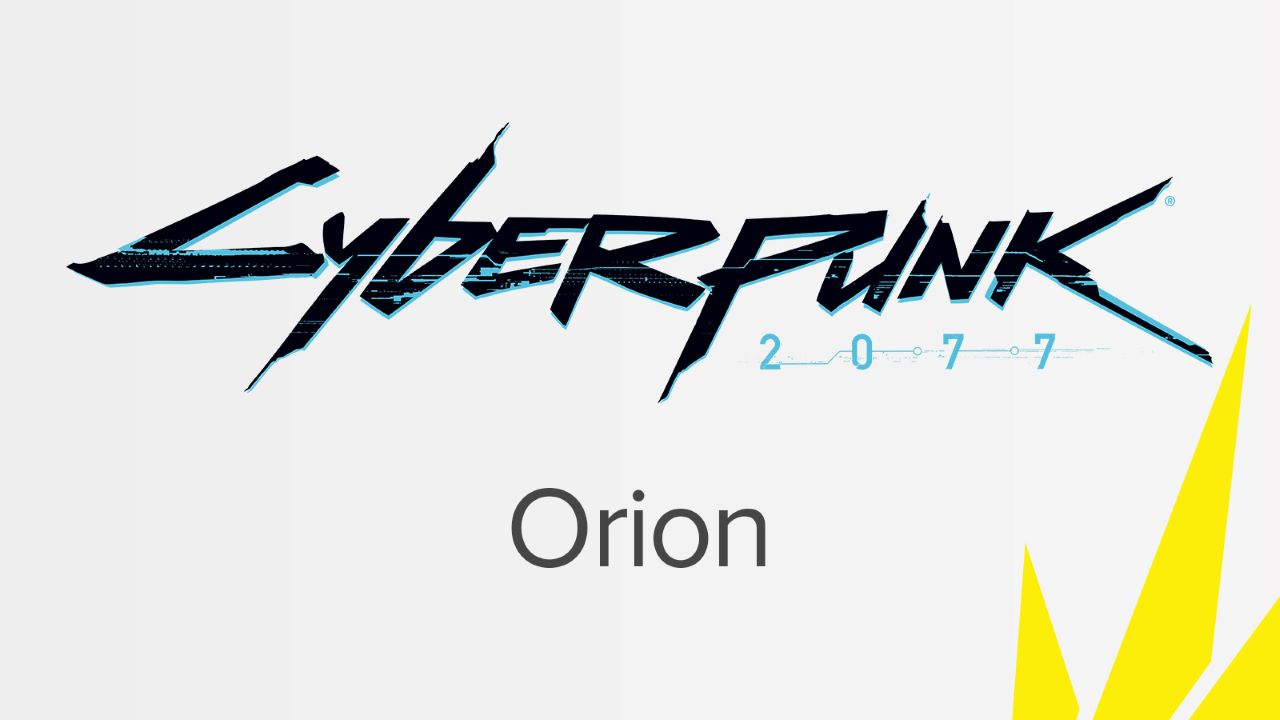 Cyberpunk 2077 sparked an abundance of thoughts in the games industry. There were people who thoroughly enjoyed the game at the base launch and others who had to wait a while for fixes before enjoying the game. Nevertheless, hype and fan praise for the series is at an all-time high after the success of the Netflix anime Cyberpunk: Edgerunners. While all of this praise for Cyberpunk 2077 has been happening, a new installment for the series has been announced and it is an exciting time to be a fan of the franchise. Time to learn how to obtain Rebecca’s Shotgun and get ready to delve back into the universe of Cyberpunk for a second time round.

CD Projekt Red has stated on Twitter about their push to create a sequel for Cyberpunk 2077 set within the same universe. This will be an exciting moment for many fans of the game which was released in 2020. The Cyberpunk Edgerunners show brought an immense number of players back to the game as many strayed away for a while. Some players were even working out how to create builds for characters such as Lucy from the show. It is clear that CD Projekt Red saw this as a perfect opportunity to announce plans for another game in the series. The next installment is said to be “harnessing the potential of this dark future universe.” This certainly sounds like Orion will be pushing the boundaries of everything we already know about the universe.

Orion is a codename for our next Cyberpunk game, which will take the Cyberpunk franchise further and continue harnessing the potential of this dark future universe. pic.twitter.com/JoVbCf6jYZ

Little is known about when codename Orion will be released but for the time being expect it to be many years away. Especially after the initial launch state of Cyberpunk 2077, it is highly likely the studio doesn’t want to make the same mistakes twice. Marketing for the game could also be expected to not be on the same scope or scale as 2077 to keep expectations in check. Nonetheless, many will be filled with joy knowing they will be getting a sequel to one of their favorite games.

CD Projekt Red has been very open with the gaming community recently by even announcing two additional Witcher installments set to release after the Witcher title that is already currently in pre-production. We were already discussing if Ciri should be the main protagonist of that title.