How to Get Rebecca’s Shotgun in Cyberpunk 2077

Time to get Rebecca's Shotgun in Cyberpunk 2077! Cyberpunk 2077 is getting experienced by an abundance of players all the time and rightly so for its improved status and fixes to bugs present at the game’s launch. Of course, the Cyberpunk Edgerunners show with its release and the excellent cast brought many to the game in general and this saw an influx of mass player numbers. Further, there was even content added to the game thanks to the success of the show. One such item is Rebecca’s Shotgun. This guide article will take you over exactly everything you need to know about how to get Rebecca’s Shotgun in Cyberpunk 2077.

Getting Rebecca’s Shotgun in Cyberpunk 2077

Thankfully the process of acquiring Rebecca’s Shotgun is fairly simple. You won’t even have to complete any quests to grab this special shotgun. You will just have to make your way to the Corpo Plaza specifically at the Memorial Park which is the large circular area within the plaza surrounded by the tall skyscrapers around the center. Notably another prominent place right next to the park is Arasaka Tower which will give you another great indicator of where to go. The ‘GUTS’ shotgun will be found underneath a bush in Memorial Park at the exact player location indicated on the map below. 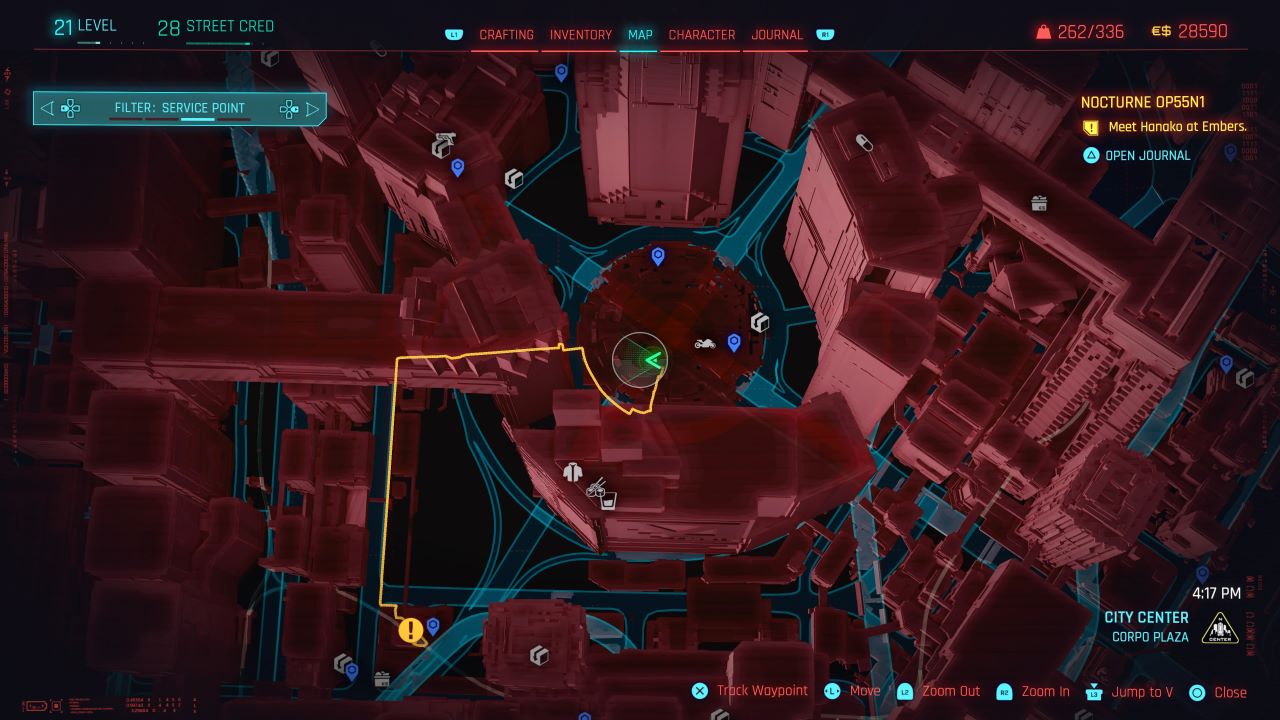 The shotgun itself is extremely powerful and you will feel the sheer firepower as you unleash a volley of pretty much explosive rounds toward your opponents. It is of course highly based on Rebecca’s main shotgun functionality seen in the show which you will likely be enjoying while listening to the excellent Cyberpunk Ederunners English voice actors if you are watching the show in that language. The other region’s voice actors are just as amazing to listen to. There has been a lot of thought put into every detail of the Edgerunners show. Time to get Rebecca’s Shotgun in the game!

Cyberpunk 2077 is available at this very second for PlayStation 5, PlayStation 4, Xbox Series X/S, Xbox One, Google Stadia, and PC.